The transition from religion to atheism was incredibly easy for me. Roughly 80% of Mormons who leave the faith become atheist and never align with another belief system. Made me wonder why. I knew that as a Mormon from my own way of thinking, that if I wasn’t LDS, I wouldn’t be anything. After a few years of atheism now think I figured out why. It is probably the most materialistic world view of any other religion.

Mormon theology teaches three basic principles about where we came from, why we are here, where are we going, and also how to get there.

1. Where we came from– LDS doctrine teaches that we existed before the world was created. That we were intelligences of fine spirit matter. Energy. Spirit offspring of god, and that matter has always existed but some is more pure or fine. But matter nonetheless. That the gods organized existing matter to form the worlds. We are eternal beings living in a mortal existence capable of progressing, evolving, if you will, in a cosmos completely filled with matter. There is no empty space, but all is comprised of matter according to the doctrine.

2. Why are we here? Ultimately the goal is to become like god. Man is as god once was. He is part of the same matter that makes up man. Not separate from it. He is governed by the same natural laws that we experience, only he has perfected it. He was once a man, and though multiple progressions or cycles of learning he was able to achieve godhood. That when you die, you don’t go straight to the highest heaven, but you progress to become more through training and experiences and obedience. Essentially Mormonism was directing me on a concise , focused program to progress (evolve) to the highest life form. Just different wording.

3. Where are we going? Mormon doctrine teaches that when you die, you continue on in spirit form for a time, then after resurrection you have a body of flesh and bone in its perfect form. Then judgement comes and those that are most worthy progress to the highest level. Not as gods, but ready to become such. To continue on the path. To take your place in the expanding universe. (Hubble Deep Space) This is the LDS version of natural selection or, evolutionary exaltation of the fittest or most worthy. The best get to continue on. The other are not damned to hell, but damned as in a halt to their progress. Unknown if those get another chance.

The sole purpose of this creation and the universe is for all of gods creatures to have joy and find happiness and reach their full potential. It feels to me that Mormons transition to atheism easily or naturally because when no longer believing in god or religion, a evolutionary alignment with an atheist worldview is a switch flip. Making the world a better place and for everyone to find the most happiness and joy. Personal happiness and human potential. Also, Matter/Energy cannot be created or destroyed but can only change forms. It can evolve to a higher form given time. Very materialistic view incorporating different forms of matter and potential life cycles. 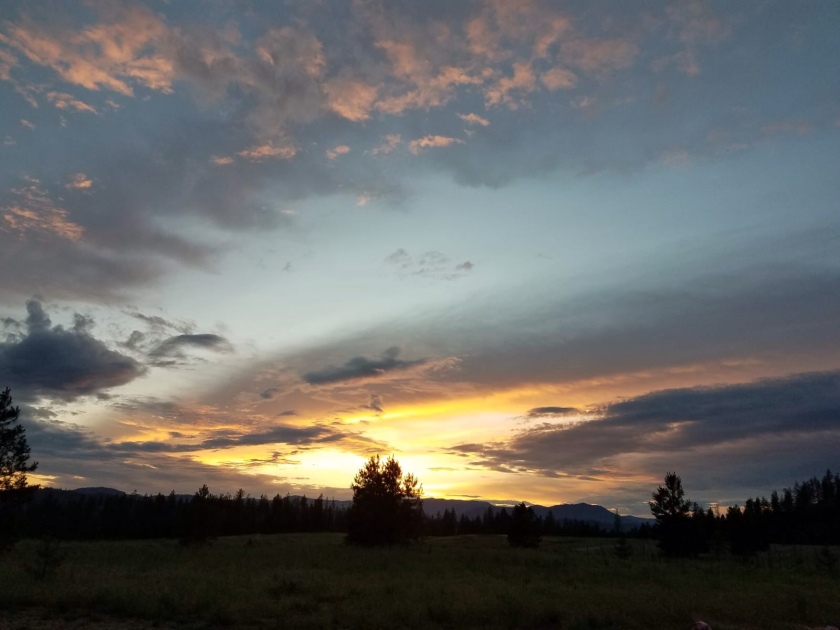