The success of a good con is greatly dependent on the “mark” or marks being unaware that they have been duped. 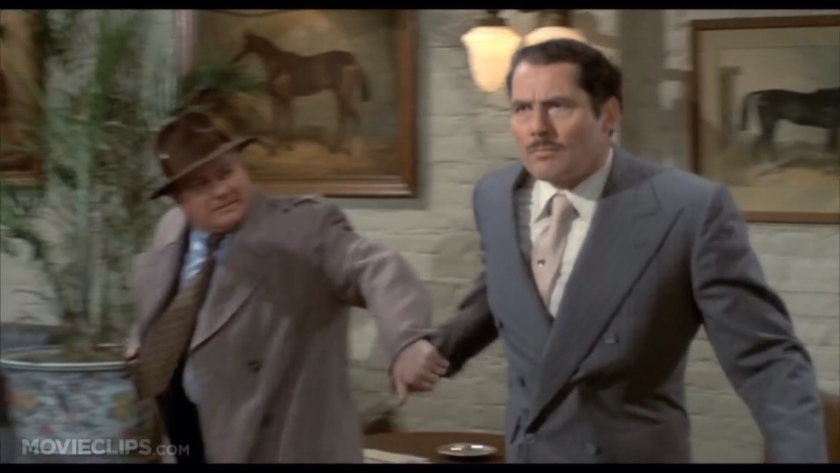 If you remember the movie, they faked their own death in the end to seal the deal on the con, and shift the blame to another – The police. In this case they used guns, but it is an ageless tale, and if done right it can work every time. The surviving victims of the scam then tell the story in their own way to create an urban legend, and its corroborated by the fake police that were in on the deal. I saw this movie. (3min) at a drive-in when I was a kid. I wonder where they got the idea?

Newman and Redford are making me feel my age. Recently I turned 55. This movie came out in 1973 when I was ten. Jeez

6 thoughts on “The Sting”