To sum up what we’ve inherited—we have a machine we never asked for and have no idea who made it. We’ve never seen it actually do anything productive but curiously have no courage to turn it off. We see no actual usefulness for it, but are convinced forced to live with it at every turn in our life using up precious energy and thoughts. Attempts to disengage the machine are met with raised eyebrows, skepticism, and accusations of evil while those dependent on its psychological hold can’t seem to live without the constant hum of what they won’t believe they can’t live without. 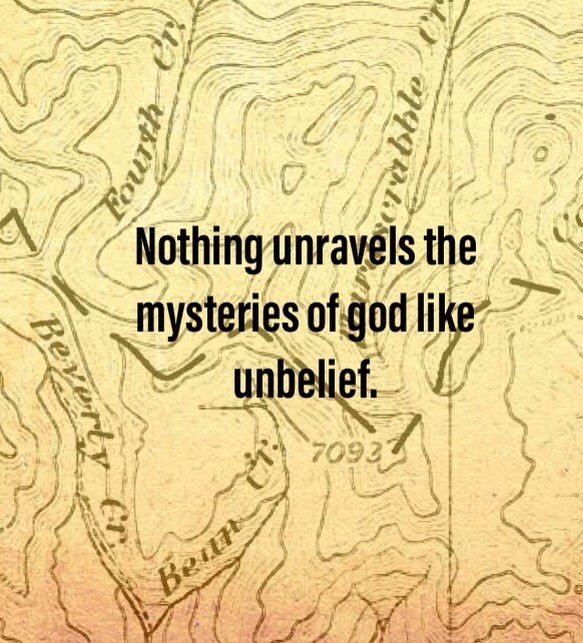 The machine has no actual usefulness. Its constant whir numbs the beauty of life with useless tinnitus and distraction, blocking human potential as waves of tv white-noise and cooling fans of the purposeless motor soothe the soul like a dripping faucet they are just to lazy to turn off.

Under careful examination decisions are made. Do I clip the red wire, or the white wire, or just live on hearing it do nothing but interfere with ones clarity. The best I can do is distance myself from the blast zone and hope it runs out of fuel.