Up until the point you no longer believe, it can be hard not to believe what we want, or have been conditioned to believe. Doubts come and go, prayers go up and in spite of our efforts…Nothing! But everyone can’t be wrong, can they? Did I miss something? Then, along comes spectacular proof!

Take the The near death experience of the 4 year old son of a preacher who left his body during surgery, a year later said he went to heaven during the procedure, sold a million books and got a movie deal. Heaven is for real.

Another 6 year old said he went to heaven, sold 5 million books then recanted, says it never happened—after the money came flooding in. Theologians still debate the boys descriptions of heaven in The Boy Who Came Back from Heaven, NYT Best seller.

It’s amusing to see the “real and authentic” theologians disputing these “fake” accounts and insisting that their own understanding of the unknowable is superior to the “real” accounts of the unknowable. Nearly identical stories. Both never happened, but hey, if you can take money from fools, is that a sin? 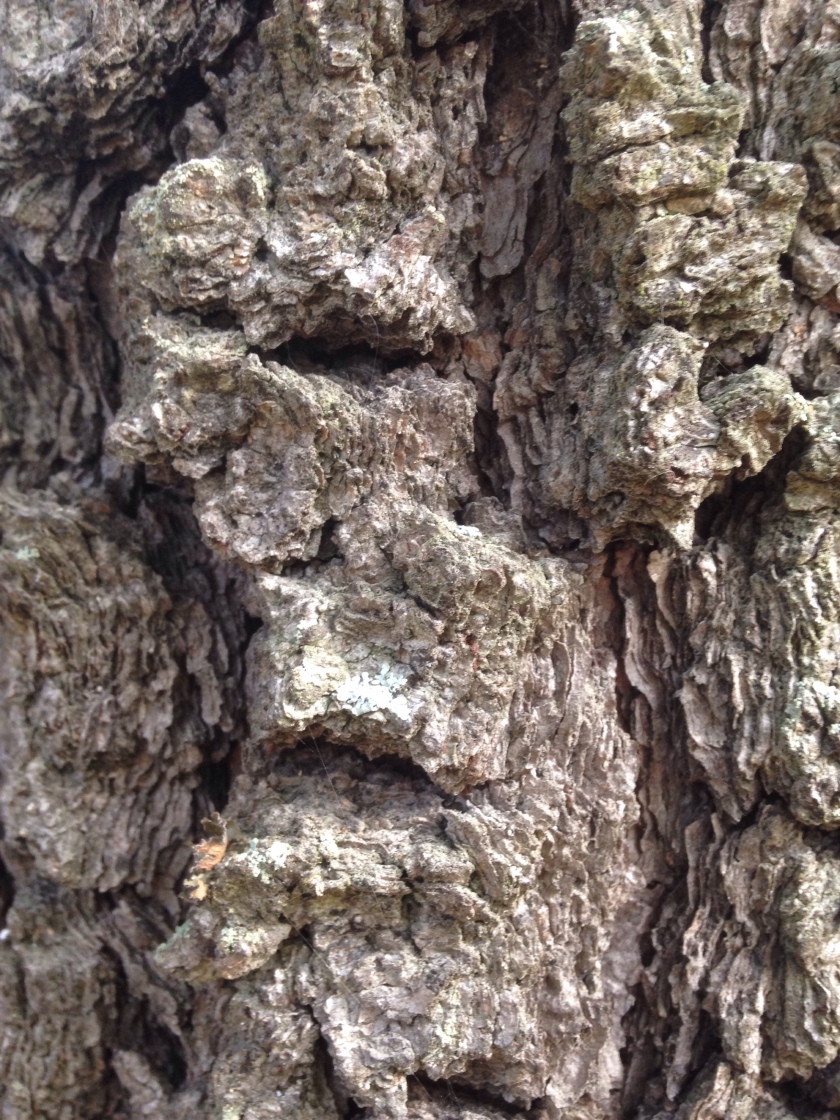 The best new term of the 21 century —HeavenTourism. Millions of gullible Christians line up to get a glimmer of what they know is not real, but believe it anyway.