In 1906, the great statistician Francis Galton observed a competition to guess the weight of an ox at a country fair. Eight hundred people entered. Galton, being the kind of man he was, ran statistical tests on the numbers. He discovered that the average guess (1,197lb) was extremely close to the actual weight of 1,198lb.

Marcus du Sautoy is a British mathematician specializing in group theory and number theory. He recently had a random group of 160 people, guess how many jellybeans were in a large jar. While guesses ranged from 400 to 50,000, the groups average guess was 2,514. The actual number—2,510.

The wisdom of the crowd is very good at guessing. The difference between this wisdom and religious wisdom, is actual cows and actual jellybeans were used in these experiments. No invisible beans were estimated, and no psychological faith ploy preceded the experiments from birth. 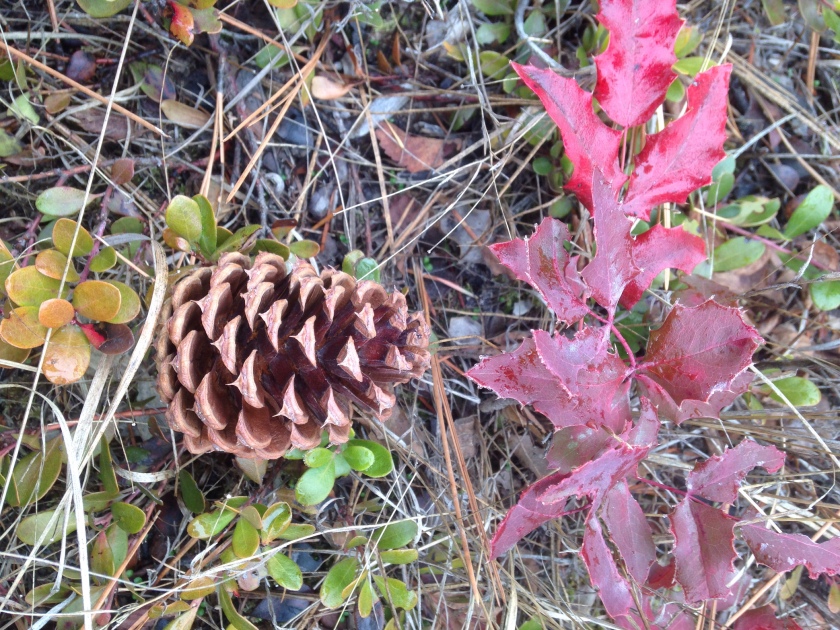 60 thoughts on “Wisdom of the Crowd”