“It’s not that superstition and New Age so-called “beliefs” and fundamentalist zealotry are something new. They’ve been with us for as long as we’ve been human. But we [now] live in an age based on science and technology, with formidable technological powers”. 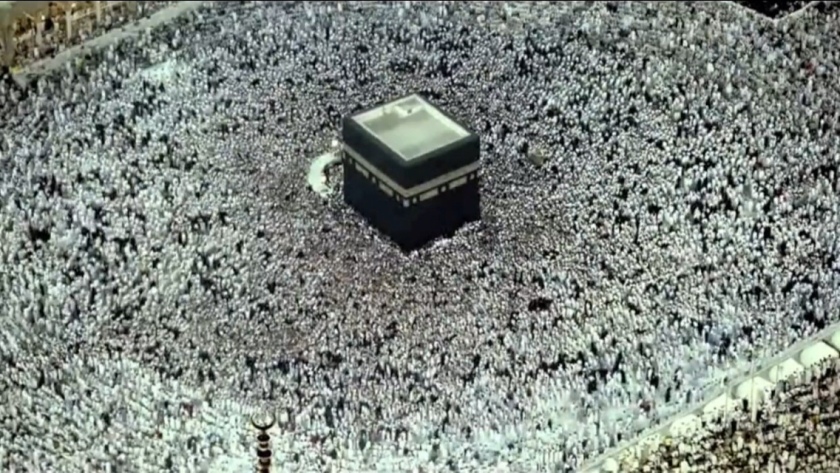 “We need a way of skeptically interrogating the universe with a fine understanding of human fallibility”.

“If we are not able to ask skeptical questions, to interrogate those who tell us that something is true, to be skeptical of those in authority, then we’re up for grabs for the next charlatan political or religious who comes ambling along—Carl Sagan “A Way of Thinking” 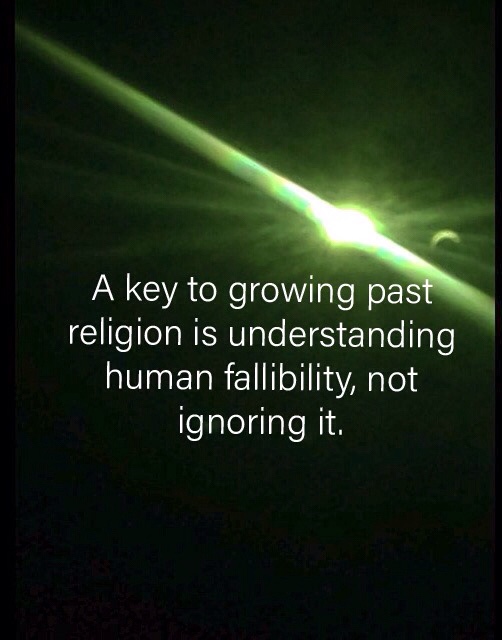 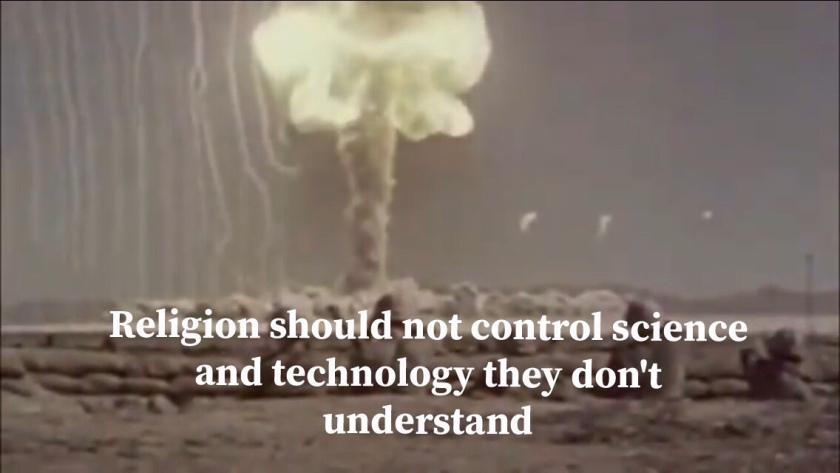 69 thoughts on “The Gullible Human”