“I can resist anything except temptation“—Oscar Wilde

Some languages just have the right word to explain a host of thoughts that require full sentences. “Treppenwitz is German referring to events or facts that seem to contradict their own background or context. “Treppenwitz der Weltgeschichte” refers to a staircase joke of world history—or the paradox of history. Being an irreligious writer, the next logical step is “Treppenwitz Christentum” or the paradox of Christianity— 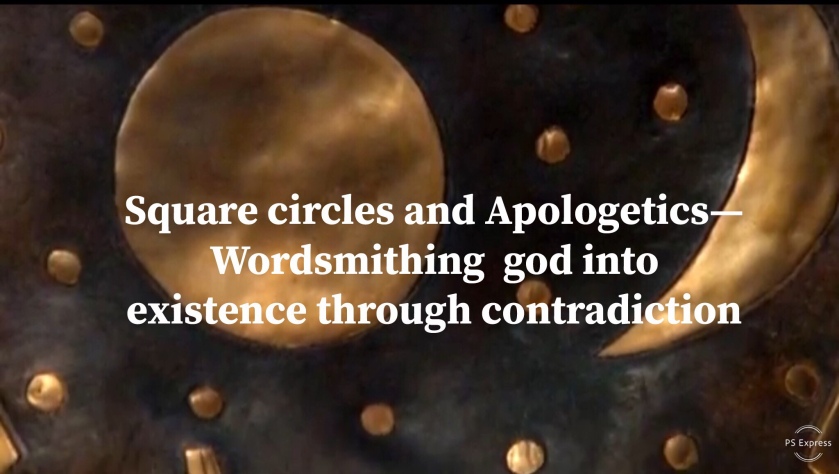 While I’ve struggled deciding to use paradox or oxymoron in analyzing religious doctrine, why not use both?

Paradox is just so well laced with religious synonyms. Absurdity, ambiguity, contradiction, enigma, I thought I had enough adjectives to delve into any scripture, including context. But, oxymoron says a lot too. Malapropism, hyperbole, all with the adequate adumbration. Here is my question. I have struggled to find a single biblical verse or religious fact that doesn’t break into pools of irony or sophistic contradiction the moment they are scrutinized—It must be by design. Can you name one or two? “Lord, help my unbelief”—Mark 9:24—Or should I just say, help my unbelief?

The Treppenwitz Christentum is a multifaceted wonder, that is no wonder through the gift of unbelief. 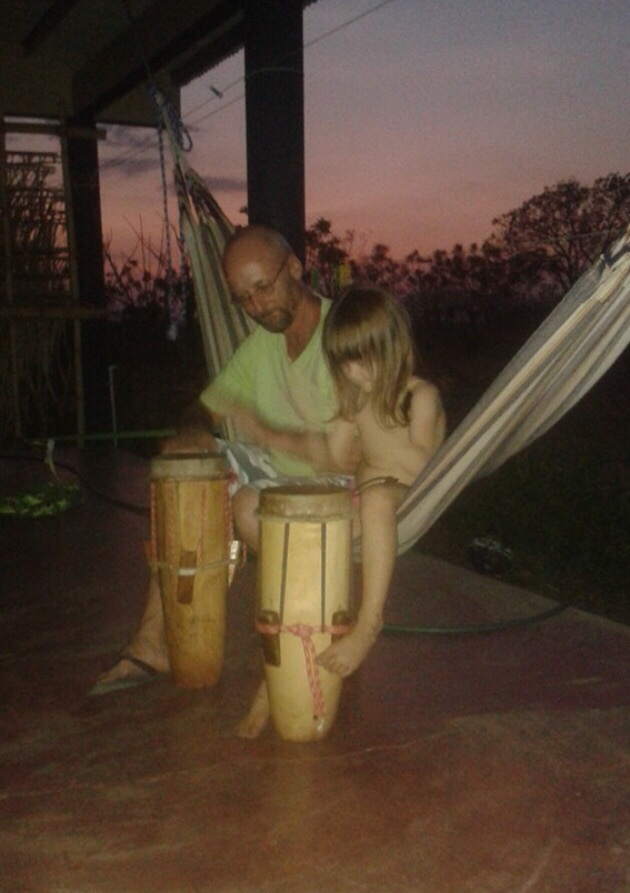 This is a text widget. The Text Widget allows you to add text or HTML to your sidebar. You can use a text widget to display text, links, images, HTML, or a combination of these. Edit them in the Widget section of the Customizer.
Join 1,358 other followers
Follow TheCommonAtheist on WordPress.com
Loading Comments...
%d bloggers like this: