The war on drugs is a failure. Mandatory sentencing is a crime.

Robert J. Riley was sentenced to life in prison without the possibility of parole in 1993 for distributing LSD and psychedelic mushrooms to other fans of the Grateful Dead. The judge in his case counted the weight of the blotter paper on which the LSD was dissolved, upping the total weight and triggering the harsh sentence.
A George H.W. Bush appointee, the judge told Riley “Congress was keeping me from being a judge right now in your case, because they’re not letting me impose what I think would be a fair sentence.” He later called the sentence the harshest he’d ever given and said it brought him no satisfaction that a gentle person such as Mr. Riley will remain in prison the rest of his life.” 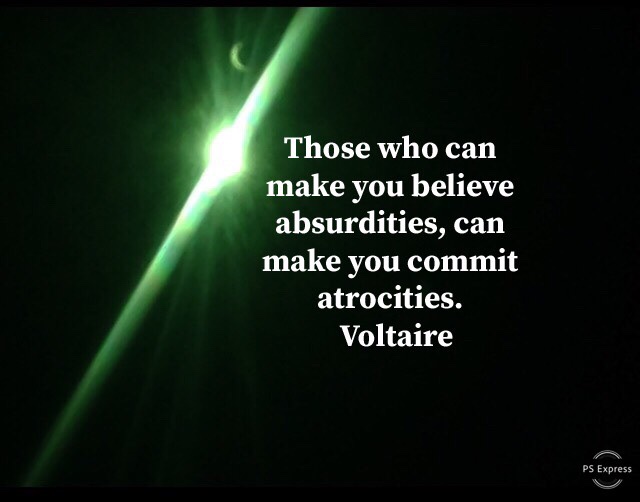 While this is just one of few travesties in the US justice system, it is literally a drop in the bucket compared to what god will do to you long after you’re dead.

Christianity’s scare-tactics are among the worlds finest—life in prison would be a cake walk for Mr Riley compared to what’s happening after he’s dead. If you don’t take the plea deal offered by Jesus the writers, eternal fire, burning in hell torment—Physical punishment. Once again, as bad as it can be sometimes, punishment and torture are against the laws of the land and the Geneva Convention. Once again the morality of mere mortals trumps that of god. Who would even perform such cruel and unusual torture on someone to the endless precipice of wishing for death during eternal life—but a god, or one of his foot soldiers?

This, from Tom Ascol of Ligoniare Ministries—

“The punishment must fit the crime. The misery and torment of hell point to the wickedness and seriousness of sin. Those who protest the biblical doctrine of hell as being excessive betray their inadequate comprehension of the sinfulness of sin. For sinners to be consigned to anything less than the horrors of eternal punishment would be a miscarriage of justice“. That my friends…is tyrannical bullshit!

55 thoughts on “Infinite Punishment for Finite Sins—Justice of Tyrants”