My Daughter came home from high school today ready to fight! Anti-Abortion laws are religious laws and have no place in state constitutions. However, 20 states are attempting to pass ridiculous “heartbeat laws.” Georgia and Ohio’s just passed theirs. Ohio’s new law prohibits rape and incest victims from having an abortion. In Georgia, having a miscarriage could result in an investigation. Is this really true? Or reasonable?

Ohio governor Mike DeWine signed the state’s Human Rights Protection Act, which bans abortions as soon as doctors can detect a heartbeat—about six weeks. A law that protects 1/2 of the parties involved, one of which is not yet alive.

The fact that many women do not yet know they’re pregnant is irrelevant to the good governor. Actually, that’s part of the plan—ignorance is embedded in the design of the legislation.

Also from the religious right of contradictions; isn’t it odd how financial and pro-life conservatives generally don’t support government assistance to mothers that can’t afford children, yet do everything in their power to make sure they have the baby anyway. Born baby born! What happens after that is if no concern. 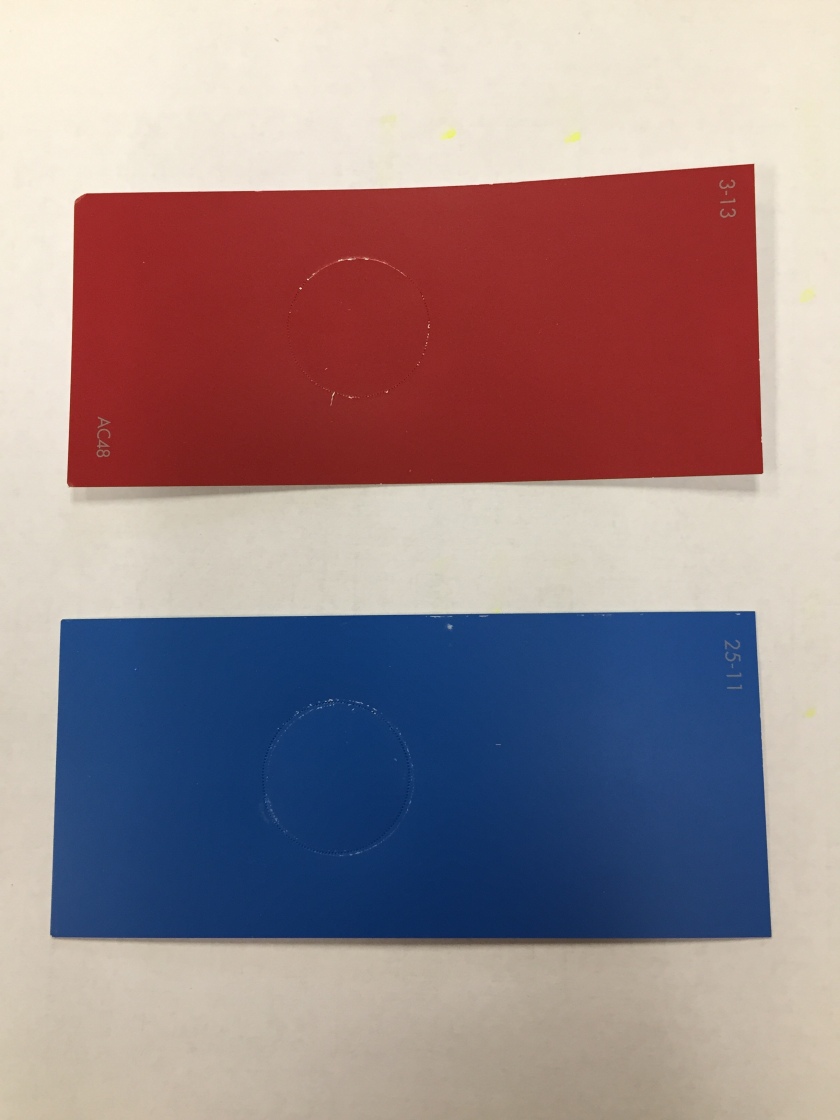 80 thoughts on “Abortion Laws—No Help Yet for the Forcibly Born.”