How you can be first and biggest and still be wrong. A new morality is at the door.

You know those brands that becomes a household name, even when using the competitions product? Ziplock, Saran Wrap, LEGO’s, and Jell-o come to mind. Proprietary eponyms eventually fade into genericide, losing there luster in sales, but the names live on. Being first is powerful. Staking claims on territory is much the same. Whoever plants their flag first, it can take hundreds of years to get just a slice in return.

Staking a claim on morality, religion has branded itself as the authoritative source on it. There are better versions available, but morality is synonymous with god and religion. Why? Because they said so—and they have the biggest brand. I need some acetylsalicylic acid—Asprin™️.

But, after unbelief we see morality is a natural phenomenon and find our groove pretty easily. This strivation for balance, homeostasis, civil society, and equilibrium is as natural as cause and effect and our ability to process consequences. We like fairness and we’ll give it to get it—just like other animals.

It’s no secret that a friendlier and more inclusive moral construct is possible, but then the next big lie too has been repeated ad nauseum—and that that, would be too difficult. Not so fast my religious friends. We could work out a rough draft over coffee if it weren’t for the beliefs. Those naggy little seeds that hijacked universal decency and divided us.

We really should do something about this. If the biggest is going to dominate the rules, Islamic morality is just a few years away. Two factions, both wrong, competing to force ideas on the world—and control you and me by legislating them. When that happens, humanism won’t look so bad, will it? Just Google™️ it—on your search engines. 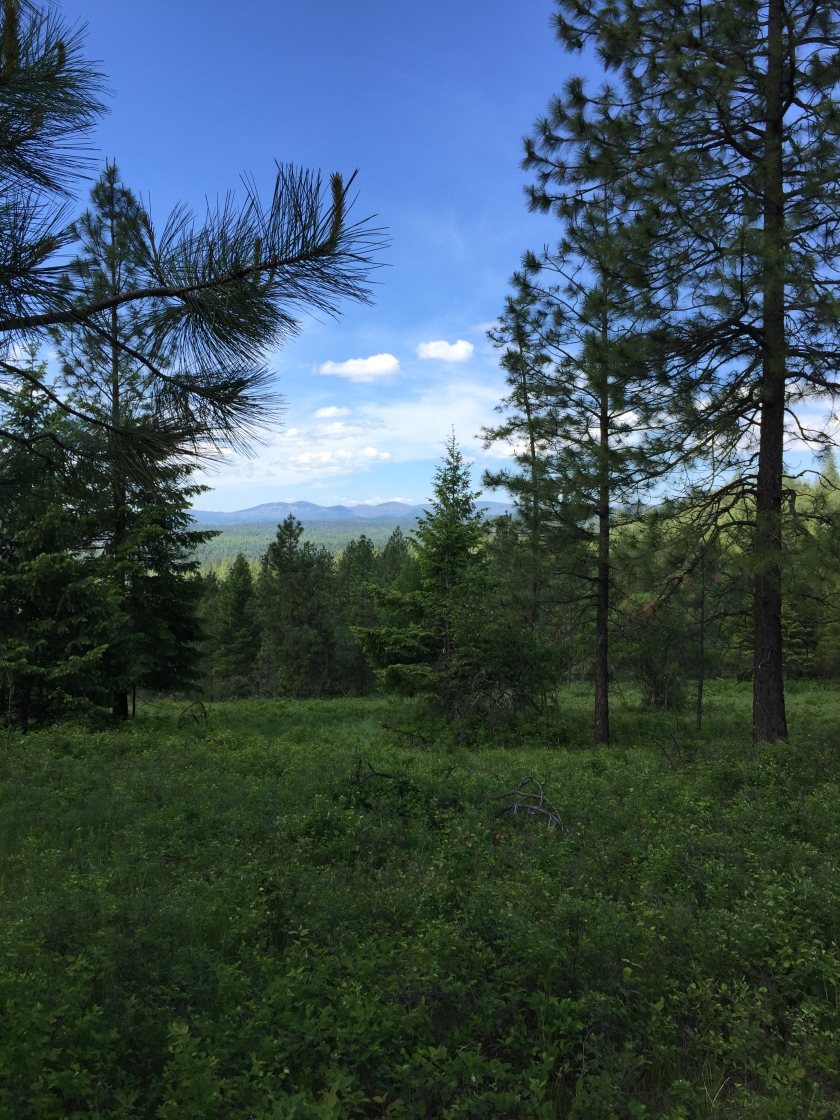 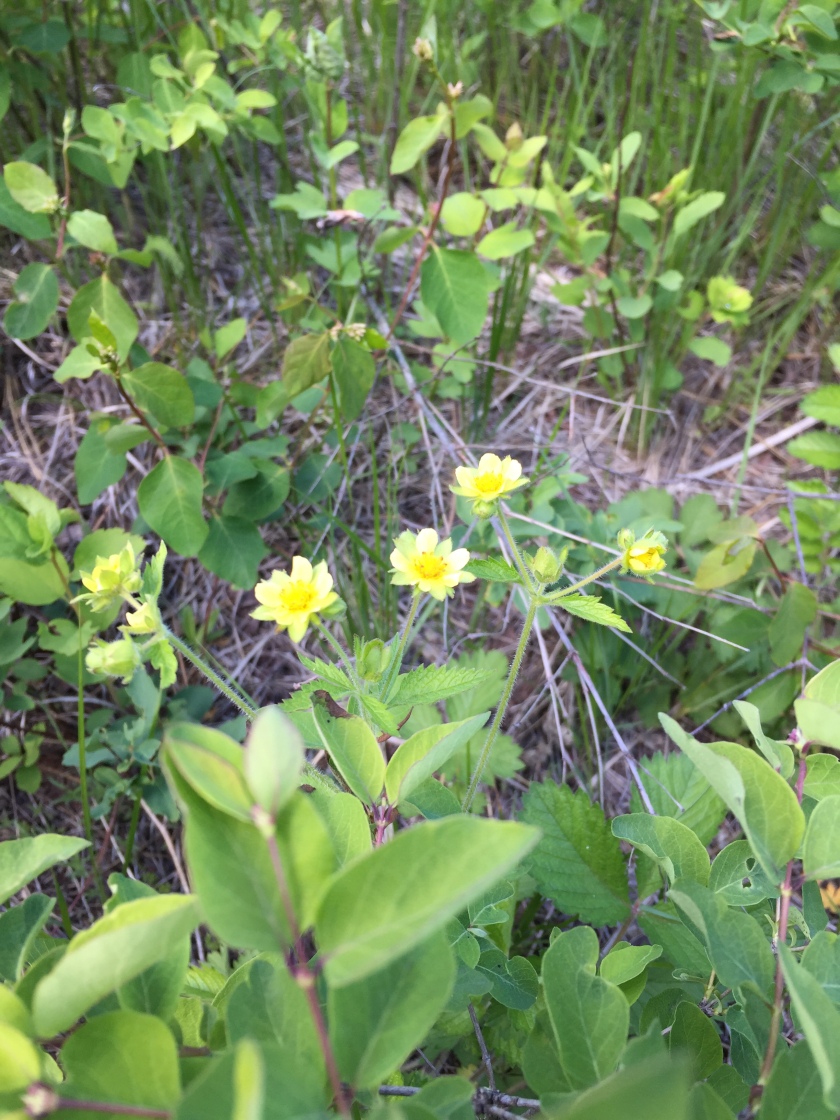 46 thoughts on “Being First—More Powerful than Right”