In a nutshell, the less you believe in Christianity, the more likely you are able to understand it. The ability to handwave and justify contradictions is erased by unbelief. That is a big plus towards a firmer reality. We’re not talking one or two contradictions, but a massive patchwork—it’s thematic

In pharmacology there are statistically not eight prescription medicines you can take without drug interaction—basically at that point, taking medication to treat side effects of medication.

Only through unbelief can we see that this is the great mystery of the kingdom—how does he get us to do that?

This is exactly what happens when you concoct a story without thinking it through. It may sound convincing at first, but as we peel back the layers they have to add another. Today we have no other institution on earth so grand where built-in redundancy is another million volumes of contradictory explanations—per year! 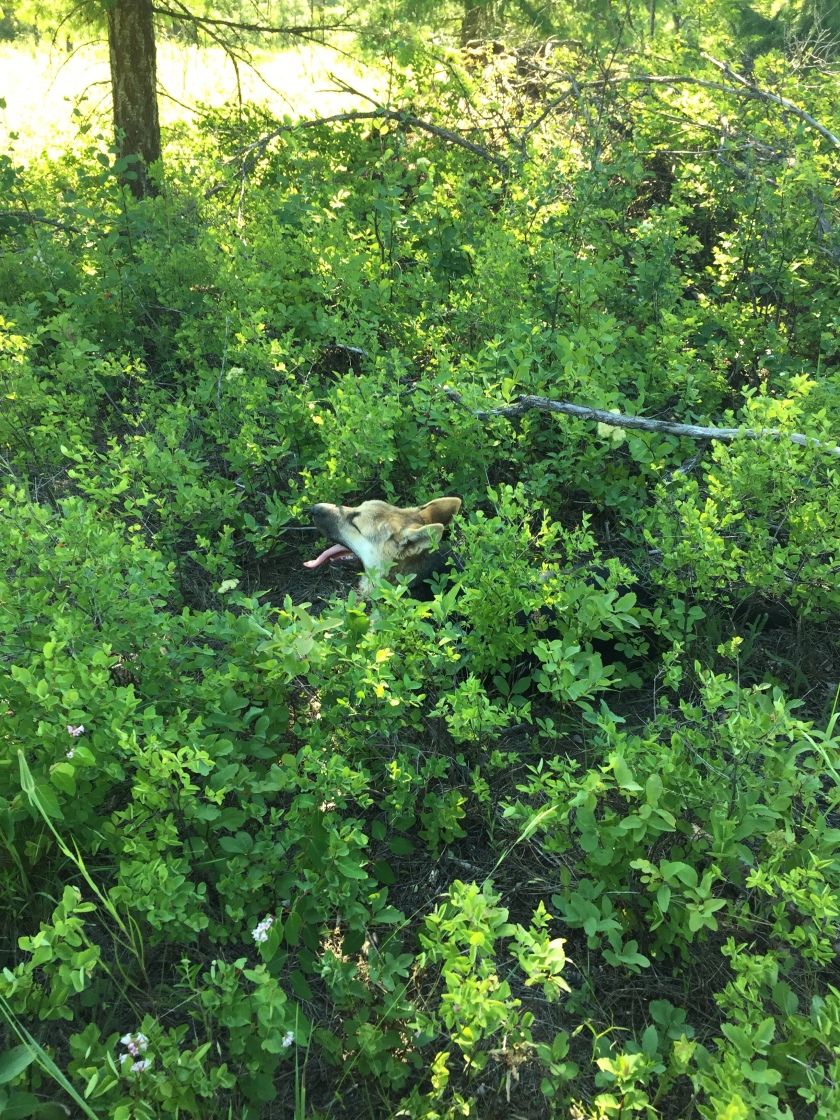 Diabla cooling off after a long run up the mountain.

This is a text widget. The Text Widget allows you to add text or HTML to your sidebar. You can use a text widget to display text, links, images, HTML, or a combination of these. Edit them in the Widget section of the Customizer.
Follow TheCommonAtheist on WordPress.com
Loading Comments...
Comment
×
%d bloggers like this: