How humans are a shadow of their former selves through artificial selection.

The difference between the theory of evolution and the theory of god, the formal scientific definition of theory is quite different from the everyday meaning of the word. It refers to a comprehensive explanation of some aspect of nature that is supported by a vast body of evidence.

Like the artificial evolution induced in the Russian fox experiment (breeding for temperament only) created a completely different animal in just a few short years, breeding for belief through temperament (and because of belief) has had the same effect on humans.

Now a shadow of our former selves through unnatural selection, the general population has resolved to belief over substance, faith over fact, essentially giving-up on the quest for a firmer reality, acquiescing to the dogma at the threat of exclusion.

The natural man was no enemy to god—the natural man was god, but through domestication built on one trait, we have become subjects to ourselves. Genetically altered, weak and submissive, we now get what we were bred to be—prisoners with belief in a nothing…and smug about it. 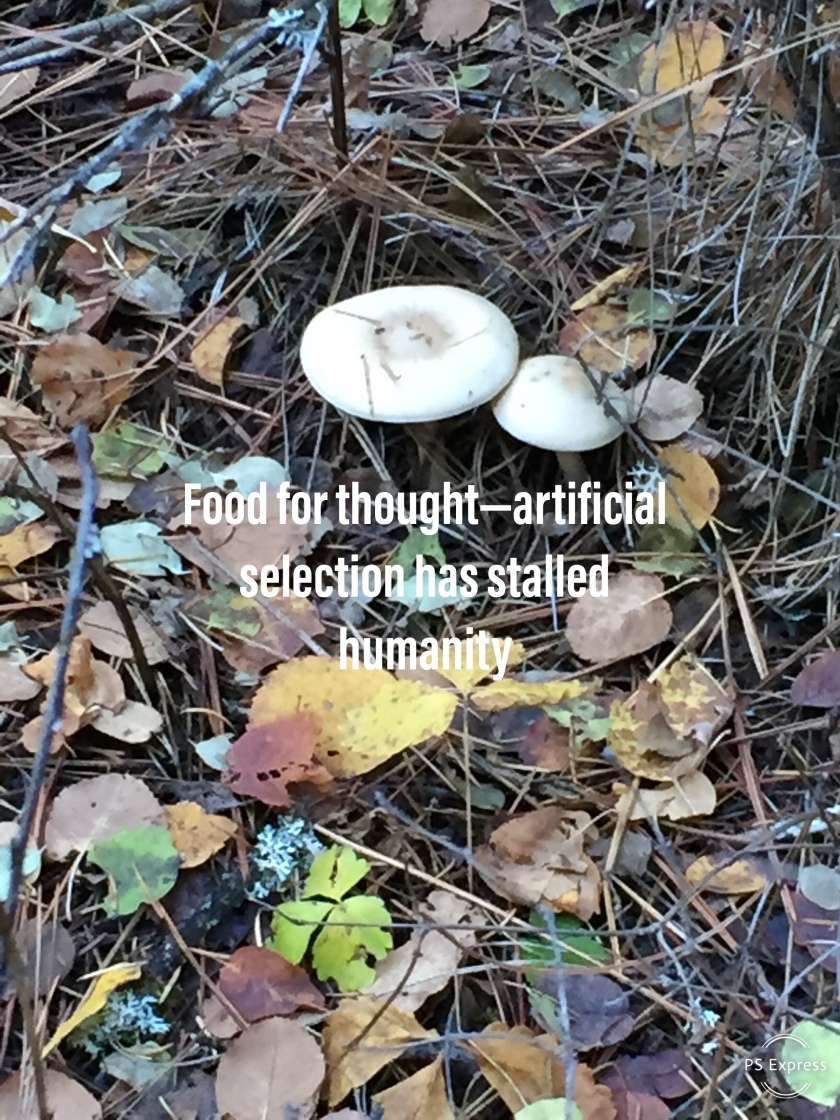