Celebrating thanksgiving while others mourn

Before the wave of monotheism butchered its way to dominance, what exactly did we give up, to get this?

This from the USDA:

In cultures around the world, men and women served as tribal healers, shamans, medicine men or women, had a deep understanding of the use of these plants singularly and/or in combination. These “herbalists” served as spiritual guides and dream interpreters and led many sacred ceremonies where the use of psychoactive plants played an integral role in burial rituals, rites of passage, healing rituals, vision quests and purification rituals.

Using psychoactive plants, (and many others) shamans had the power to enter trances, combat evil spirits and disease, and communicate with ancestors. Within the plant-induced visions and trances, the shaman was able to comprehend the spirit world and the real world and maintain balance between the two. Prayers were offered to the spirits to whom these holy plants belonged. Indeed, for some, the plant itself was god or provided a way to god.

If nothing else it was interesting, unlike the monotheistic wait. More HERE

The pastors and priests of today will say a kind prayer into outer-space, quote you a couple of scriptures you already know, rekindle some hope, and collect offerings. They initially had to intimidate their way to the top because they had nothing but faith-induced deprecation to offer. Now the stupor of monotheistic belief is the biggest hurdle facing humanity.

I find it interesting that these core shamanistic practices were found all around the globe, yet Yahweh was nowhere to be found but in one small country, and never had anyone outside of it knew one whit about it. 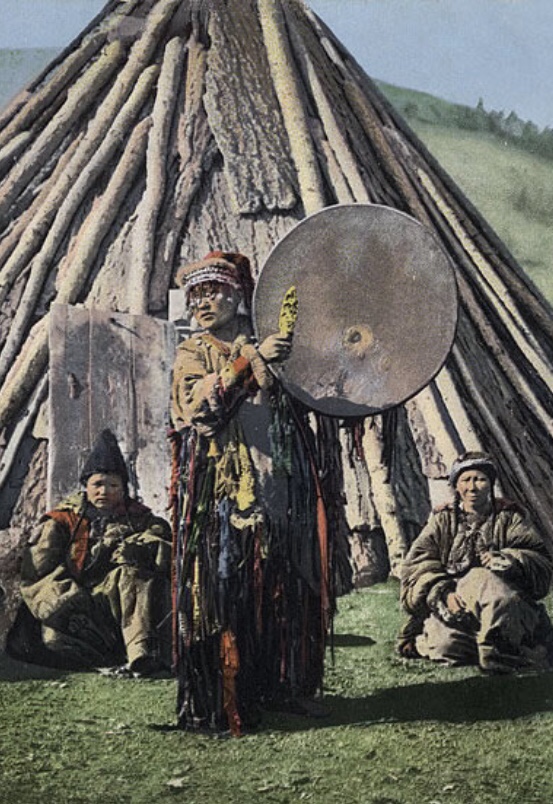