Anosognosia is a neurological deficit in self-awareness, a condition in which a person with a disability is unaware or in denial of its existence. This disability we are addressing today is belief—regarded as personal achievement or a high mental destination, where “I believe” has become the pinnacle of religious thought. But what is belief other than a set of imaginations that have been carefully honed to pacify existence? There’s no substance to it at all.

Scientific beliefs are corroborated, falsified, tested and reviewed, then applied to produce a result or technology (we have satellites in orbit with these ideas) that actually produces something.

Religious beliefs are simply compared imaginations with other hopefuls for the mere sake of believing. And today, religious belief of any kind (even strictly opposing views) are respected for the simple fact they believe something, or anything at all. Certainly any belief is more worthy than unbelief—at least they have a chance, right?

Yet, belief is nothing more than a set of ideas that may sound really neat (or morbid) but is simply wishful thinking—assigning it some strange importance that will outwit nature does not make it real. But, we’re sticking to it against all reason, turning the mere idea into defensive pride, renaming it faith (which is the arrival at what?) all the while these fascinations do nothing to transcend humanity from this long monotheistic stall.

“Anosognosia is a lack of ability to perceive the realities of one’s own situation. It’s a person’s inability to accept that they have a condition that matches up with their symptoms“ (1) These religious beliefs occur despite significant lack of evidence or the predicted outcomes. 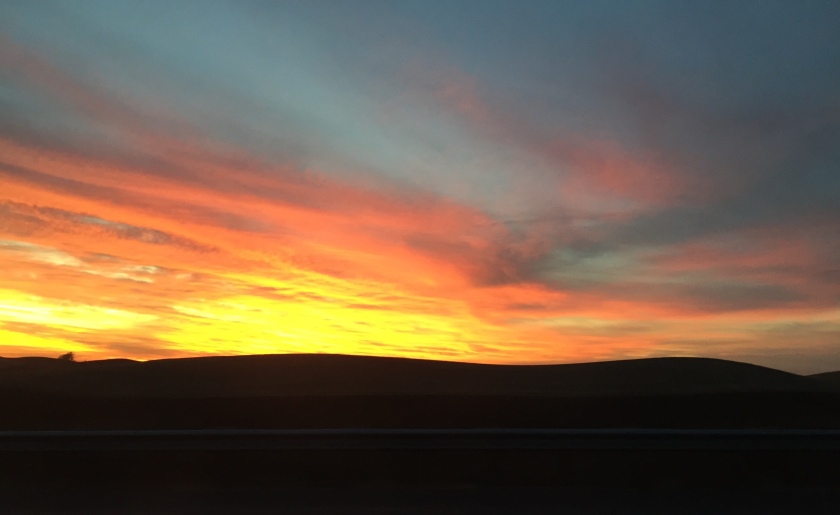