Christianity is the worlds biggest bureaucracy. Even entering the comment thread of any Christian blog or website is evidence of that little fact. Getting a comment posted through moderation is tough, let alone making an attempt to address its religious managers, can be quite futile and rarely entertaining. Controlling what is allowed to print is a big part of The Way© the truth, and the fight.

While the law can apply to nearly every field, the gist of the law is a mathematical equation illustrating “the rate in which bureaucracies expand over time, is in opposition to its connection with the people it serves“. Eg; As the end of the British empire declined it had the greatest number of staff to manage its fewest ever number of colonies. And now as we see with Christianity providing less and less of everything it ever promised, the number of wannabes dot the landscape as churches outnumber schools 10-1. 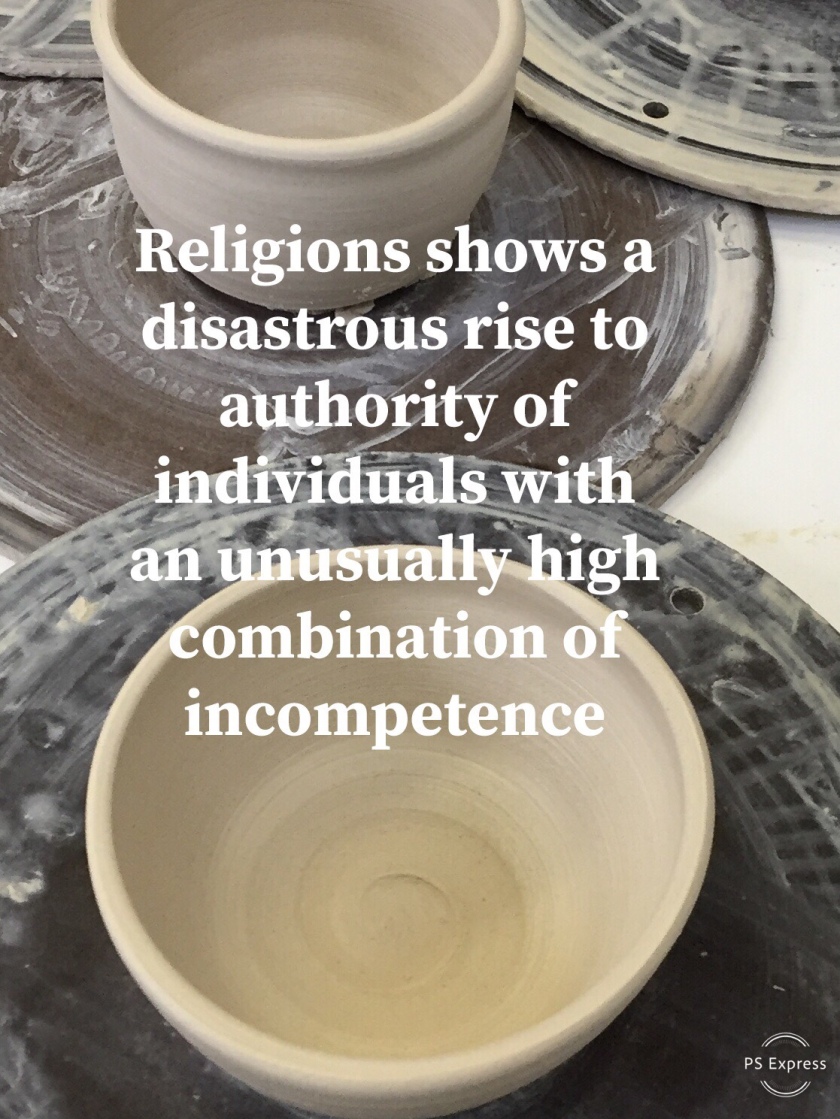 Simply addressing the self serving pomps who stand guard is a useless frustration. Talking to those in charge of the various schemes is the ultimate in bureaucratic stonewalling. Fully insulated, barely functioning, promises promises, while those that receive the least benefit of the empire guard the gates in hopes they’ll be chosen to rule the earth (in eventual meekness, no doubt)

And since Jesus is never coming, they have all the time in the world.