According to Chess.com, there are an estimated 600,000,000 active chess players in the world. There are various club styles and sizes, but through the modern ages, chess has maintained a relatively stable membership size. The tactics can be aggressive, and teach skills in strategy, memory, reasoning, and trickery. In the past 1500 years, there have been no chess related mass suicides, even though popular figures have been emulated and copied to achieve the highest understanding of the game. Thanks to the internet and the availability of high level competition, there are currently almost 1600 grand masters; The most in history. Differing opening styles of play like the Ruy Lopez, Sicilian Defense, and the Queens Gambit are copied and transformed by players into a sophisticated middle game the world over. Enter Religion. 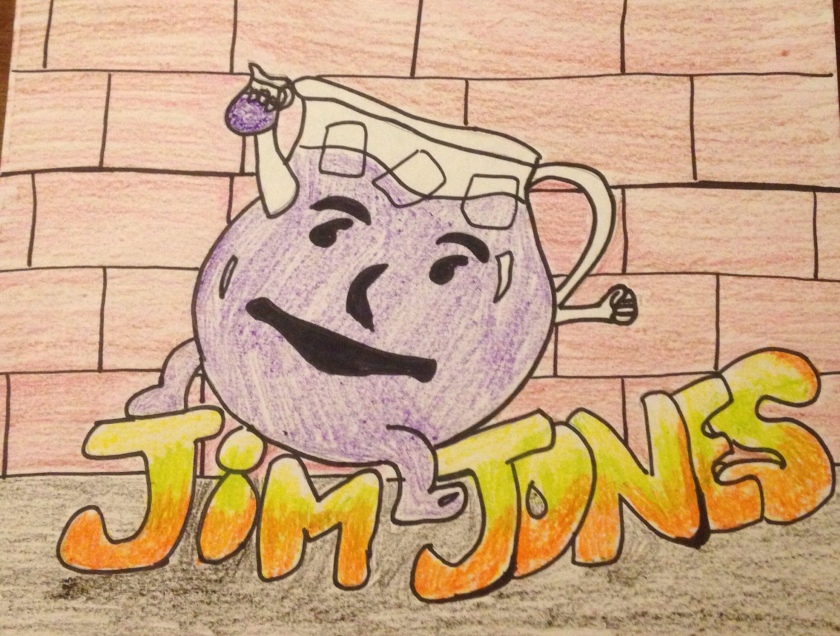 Each sect begins with the same opening, but over time develop their own styles and middle game. The board becomes confusing, incoherent, incongruous with normal play or known styles of happy living, but the purveyors of the game insist that they know what they are doing. It is obvious going into the end game, that each of the 45,000 denominations are floundering in a checkers game, but insist they are still playing chess. They are using scrabble terminology to play spiritual ouija, and as confusion is their friend, they keep you at bay with guessing and grand terminology the normal person cannot keep up with and keep a regular job at the same time. Thank you Mel.

While the Koolaid is flat with inert, non beneficial ingredients and the the flavor confusing, the end game is still the same as a Jonestown child. Only now they are sipping their way to intellectual confusion and the death of reason using faith in nothing but religious wordiness and sophistry. Here’s to a quick end game.

This is a text widget. The Text Widget allows you to add text or HTML to your sidebar. You can use a text widget to display text, links, images, HTML, or a combination of these. Edit them in the Widget section of the Customizer.
Join 1,397 other subscribers
Follow TheCommonAtheist on WordPress.com
Loading Comments...