It’s easy to place blame for the origination of COVID19, but do we know the facts?

During the AIDS epidemic of the 1980s, researchers quickly tried to identify the source patient. Another researcher misread some scribbled notes reading ‘patient O’ (as in the letter O) as patient zero, a French-Canadian flight attendant Gaëtan Dugas.

Dr. Ian Lipkin, a professor of epidemiology and director of the Center for Infection and Immunity at Columbia University in New York, said, “It is not uncommon for infectious agents to percolate in the environment for years or even decades without detection“, and finding the absolute beginning is a pipe-dream. 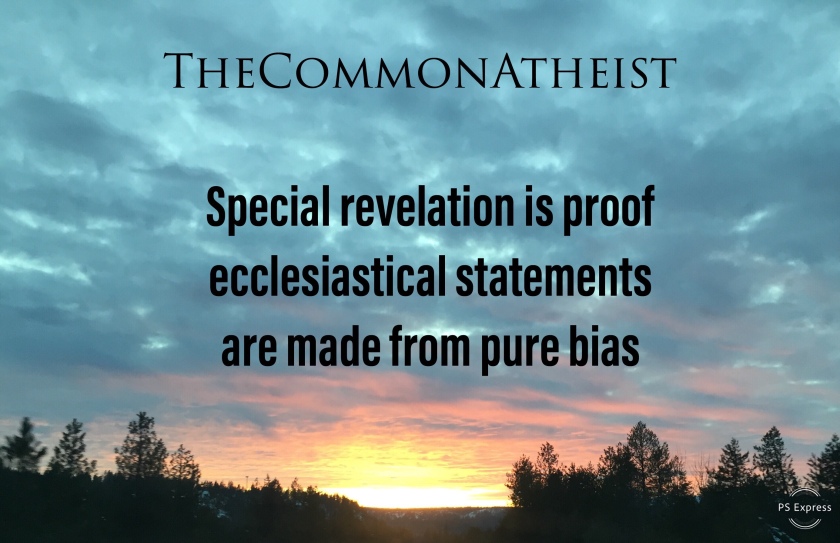 Finding the origins of Christianity has been another curious journey—a nefarious beginning and doctrines now contrary to the original words. Assumptions have to be made, stories altered, investigations unfold, yet no decisive winner in the debate of origins. Why? A deceptive premise, perhaps?

But, the claim was made and that is enough for trusting mind of the common man.

The accusation and defamation of Mr Dugas was also inspired by religious belief. I wonder if that was through special revelation, or general revelation? Having a direct link to god is certainly proof enough that ecclesiastical statements are made from pure bias.

What year was Jesus born again? Zero? Surely we would know the date of birth of the most important character that changed the calendrical reckoning…

“Using these methods, most scholars assume a date of birth between 6 and 4 BC, and that Jesus’ preaching began around AD 27–29 and lasted one to three years. They calculate the death of Jesus as having taken place between AD 30 and 36″—Oh really? And this, the most important event in the history of the world.

This is a text widget. The Text Widget allows you to add text or HTML to your sidebar. You can use a text widget to display text, links, images, HTML, or a combination of these. Edit them in the Widget section of the Customizer.
Join 1,397 other subscribers
Follow TheCommonAtheist on WordPress.com
Loading Comments...