“Do you believe in god?” “What is god?” He says, “you know, the great spirit—the conscious energy force that manifests the cosmos?” Sure, I think there might be some driving force out there, a “great spirit” for lack of a better term.” “This is the God in the Bible. And in the beginning there was Jesus to make it all happen” (hint—this is never the natural conclusion)

When you come to that conclusion that there must be a creator, you then make an unwarranted jump. That the that marvelous designing power that produces all this is the biblical god—now conveniently prepackaged and ready for you to accept. That god who is fashioned in the graven image of the paternal, authoritarian tyrant of the ancient near east. Whose ideas were not won on merit, but by force from the beginning—now sold to the young as the source of everything—even their very worth.

Religion now has a special plan to assure it is the only, eventual choice—which makes it not a choice.

Making the leap to the abrahamic god can only be done by persuasion. It is not self evident. No one makes the leap to this type of monotheism by natural reason. Therefore this god is not natural, but imitation—made in Israel. 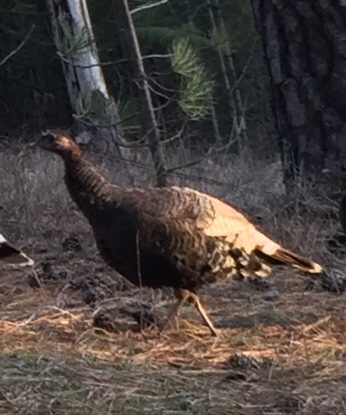 What would convince you Jesus is the creator of the universe?

Which came first, the belief or the believer? Evidence for god would be some universal truth, however, the closest proximities to that are the core shamanistic principles and practices common throughout all corners of the world, developed over the millennia by their utility. Nobody had ever heard of Yahweh outside the near east, which begs a question.

Did your belief in god lead you to accept nature as evidence, or did nature lead you to conclude there is a god? If you believed first in god, you’ve fallen victim to the explainers. How many of you as a child, took a walk in the forest and thought, wow, this pinecone is evidence for god, without first being influenced that direction? 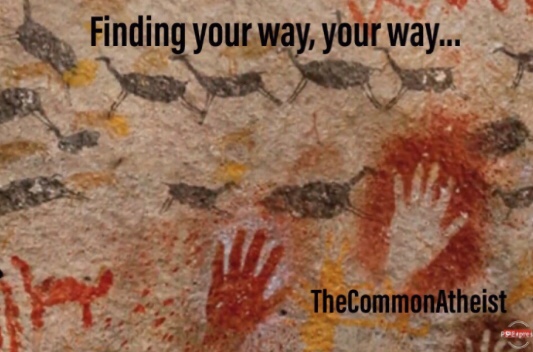 “In our standard view of things, consciousness exists only in the brains of highly evolved organisms, and hence consciousness exists only in a tiny part of the universe and only in very recent history. According to panpsychism, in contrast, consciousness pervades the universe and is a fundamental feature of it. This doesn’t mean that literally everything is conscious. The basic commitment is that the fundamental constituents of reality—perhaps electrons and quarks[hence earth]have incredibly simple forms of experience”—Scientific American

How beings on other planets would already know about Jesus.

If we discover another planet hospitable to humans, would it be likely they would have evolved the same as us? If Jesus (the creator of the universe) made all the worlds and inhabitants in his image, surely they will have known of his death on the cross.

Besides, the sacrifice for sin is eternal and would encompass all his creations. No inner-planetary missionaries would be needed for they will already have the WORD. If they do worship other gods, I wonder whose god will kick butt over the other. I’m sure it will be the ones with the highest level of revealed advances designed with the sharpest steel, the farthest bullets, and the best bombs. The god with the best guns will be THE GOD—same as always.

Imagine if they are a bit primitive how much success we could have preaching to those poor burdened souls that have never heard of Jesus. We could make them super happy—like us—and the Muslims of course. Sharing our economic models would be a real treat for them too.

This is a text widget. The Text Widget allows you to add text or HTML to your sidebar. You can use a text widget to display text, links, images, HTML, or a combination of these. Edit them in the Widget section of the Customizer.
Join 1,386 other followers
Follow TheCommonAtheist on WordPress.com
Loading Comments...