We all have real lives and are real people. In our spare time we call out the contradictions of religion, its woes and deficiencies, while the minister is fighting for his livelihood. 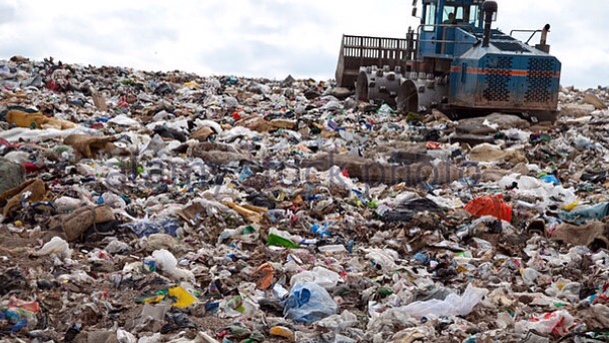 There lies the chasm between reason and unreason. Who wouldn’t defend their business, promoting it as a competent force to make it the best it can be. Religion is a business the same as Taco Bell or Apple. If you knew the politics and civil wars in the Congo over tantalite deposits to build a smart phone, you would know why Samsung, Apple, and Google don’t promote that dirty side of the business.

The preachers do the same. Show the good stuff, and get one committed before the deep and dirty comes to the surface. We have come to depend on smart phones, so we look the other way. Religion is a business, and those that have invested in it will look the other way, because they see no other way to resolve the dilemma. Religion is as toxic as a Chinese landfill, and it’s tolerated poisons are overlooked due to invested time and money. Under this parklike setting sits the dirty remnants of a past religious shimmering light, but is nothing more than topsoil and grass covering mounds of miserable history, control, cover-up and cruelty.