How to see things in geologic time.

Most people have no idea how young humans are. We are infants. “If January 1st 2019 were the beginning of earth, and December 31st the current day, each day would represent about 12million years (for a 4.3billion years-old earth)

—Bacterium would have formed February 1st and fish November 20th.

—Dinosaurs came into the field December 10th, then our first hominid ancestors on December 31st (in the afternoon), with Homo sapiens coming on the scene at about 11:45 PM. The past 1 minute being the period of known history“—New World Mind, Robert Ornstein and Paul Ehlich 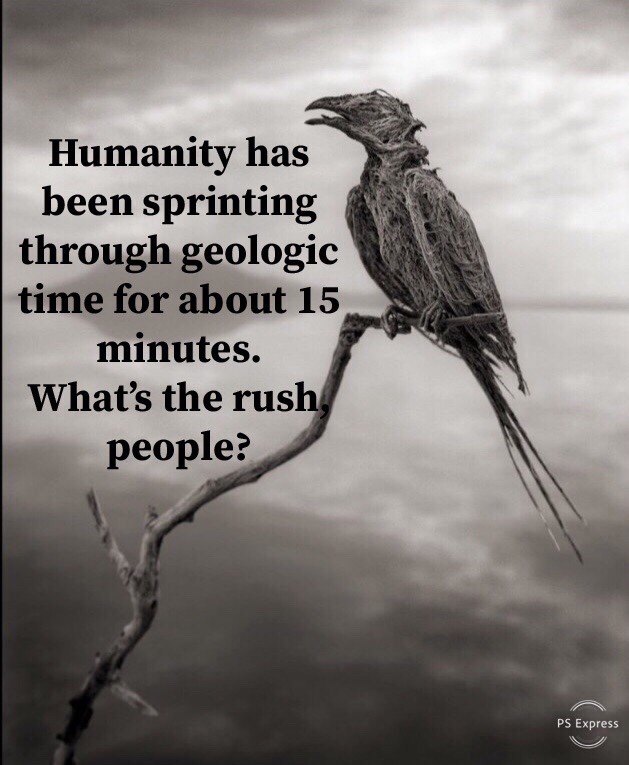 —That’s the history of the world compressed into one year for perspective—But 70billion light years ago Yahweh was tinkering with a human genome to get his Adam, laying the groundwork to have lights in the heavens his man could never see.

The real trick is going to see if we can make it til 12:01… We have advanced for economics sake faster than our evolution, and faster that our rememberable history. What we need now are minds that can perceive and plan for long term, slow motion, earthtime processes, or we may just find the greatest threat to ever face the planet is the prolific homo-sapien, created in the image of god.

At the core of religion we find it relates to science after all. After peeling back the layers we find…nothing. No substance, no proof, no matter, no bliss, but “under intense geographic pressure to believe”. Delusionite©, discovered years ago in the ancient Near East, now has been added to the periodic table. “We have conclusive evidence of its existence by the invisible features that affect all other matters through exhaustive explaining”

Having elements of stagnation, it appears mobile and spreads in viral epidemiology. Unfortunately it bonds easily with Pretendium©, which has no mass or atomic weight and easily crosses the blood-brain barrier, causing hopeless waiting.

Belief is merely a guru challenge—a psychological barrier placed before humanity. Until we can transcend it’s limitations, we are not collectively responsible enough to handle the truth, so we occupy our time in endless debate over who has the best imagination.

Since only about the past 3 centuries have mountains been explored and climbed. Historically, in them dwelt the gods, God, or devils and monsters. Folk lore is rich with misunderstandings of geology and what lay in the high places—including lore of the Bible.

We can all easily imagine all these descriptions are that of a volcanic process, but what about the trumpet? For thirty days prior to an eruption in Hawaii, these sounds were recorded (there are others as well) that describe the high pressure venting of gasses pressing through fissures. But like any good preacher, the Moses character takes advantage of the crisis.

“And Moses said unto the people, Fear not: for God is come to prove you, and that his fear may be before your faces, that ye sin not.” Exodus‬ ‭20:20‬ ‭KJV‬‬

If the people survive this, he has the control over them for a lifetime. If not, meh, the dead never write nor have much to say. That technique has enslaved billions for millennia in multiple civilizations. It was a bold play on primitive ignorance.

Today mountain climbing is merely a hobby and studying them is a profession. We routinely climb the once forbidden domains of god without fear of meeting him face to face, because it is an imagínate being. It always has been a superstitious misunderstanding of the natural world that has empowered the men of words. Thank you geologists!

Intelligent designers often use ridiculous metaphors to prove a need for god. This conversation happened on Steve Ruis (excellent blog) if you want to wade through it

JohnBranyan— “Do you believe sandcastles appear on the beach without an explanation”?

Branyan— You didn’t answer the question, Jim.
If you believe brains come about by unguided, natural processes, why can’t sandcastles? 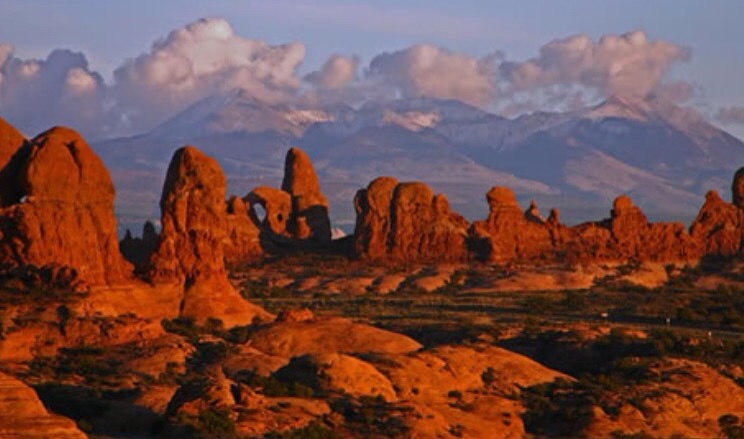 Branyan—So your answer is, “Yes. Sandcastles appear on beaches without explanation.”

Branyan—This topic actually came up a couple of years ago when during a conversation with my 5-year old granddaughter. She was asked how sandcastles get on beaches. Her response was, “Somebody put it there.” We asked a clarifying question, “Can the waves build sandcastles?” She said, “No.” (this story is a lie)

I’ll tell her that you disagree and see if becomes an atheist. (She would already be one without your overt brainwashing)

Jim—You asked for naturally occurring sandcastles. They appear all the time in geologic time. You want to rush the process, but like the brain (apples to apples) it took a long, long time. You defining negligent parameters doesn’t fit anywhere and you know it. No species evolved in the time it takes to go to the beach. You want to guide the question to suit your answer. Doesn’t work in evolution or geology—only religion….Weird

Branyan—”Well done, Jim.
You have thoroughly debunked the sandcastle argument—”No species evolved in the time it takes to go to the beach.”
Boom”.

He then backpedaled to add some old and irrelevant switching of goalposts, moving from sandcastles to televisions on the beach.

Jim—Actually john, those sandstone mesas used to be in the very ocean, battling the very waves of which you speak. It actually fits perfectly—in evolutionary and geologic time. And as far as the tv on the beach, that too, is proof intelligent design only comes after evolution—of the human brain. 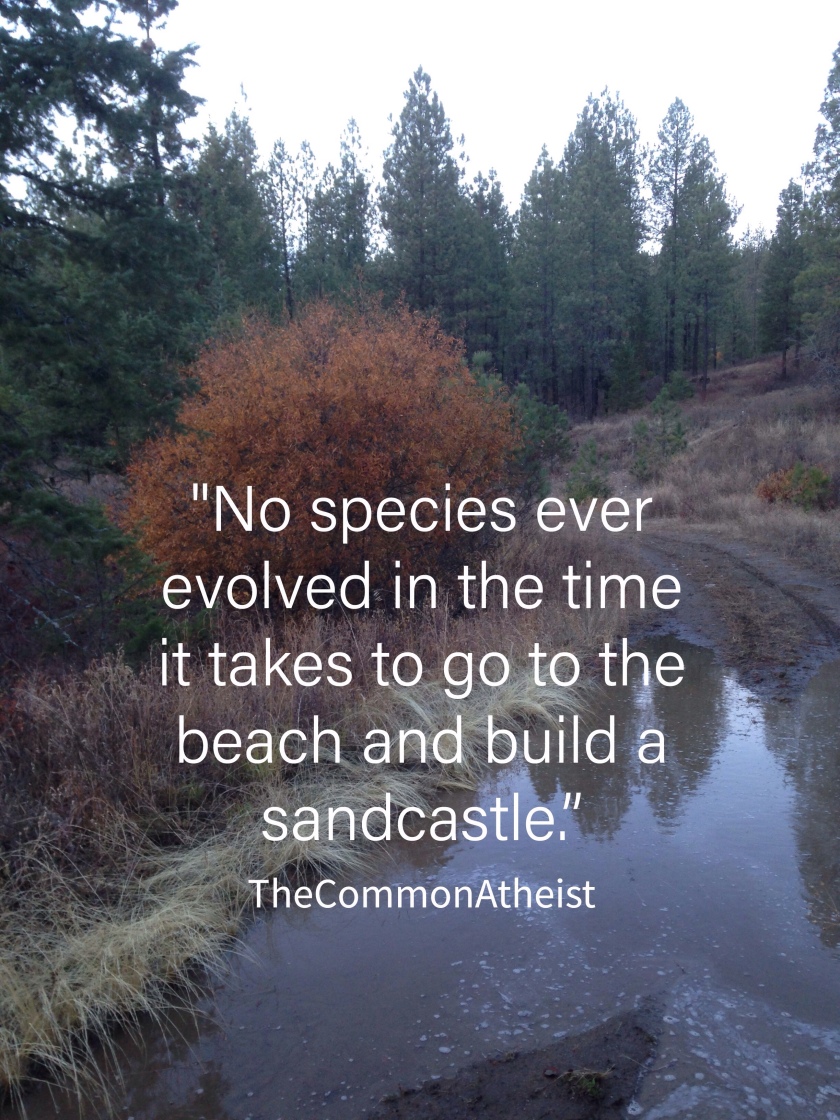 Marine-fossil sea lilies in limestone (8000 meters) and ammonites (extinct cephalopods) in the lower layers (4000 meters) of Everest, explain quite nicely the the amount of time it took to form the Himalayas. 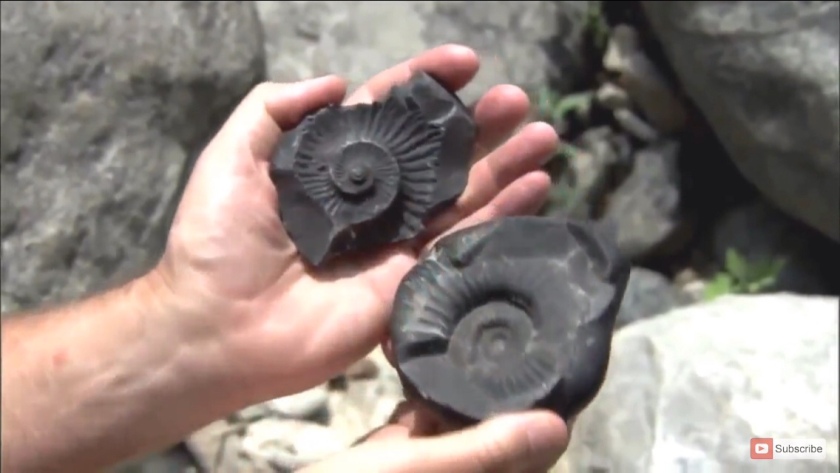 The Indian continent drifting 12 inches per year (super fast is geological terms). 50.5 million years ago when the supercontinent broke apart, then 30 million years later India crashed into Asia, forcing the sea floor up to form the Himalayan mountain range.

The same sea lilies are found on every continent from the same time period, conclusive evidence of the prehistoric geology of the plates, movements, and direction the continents journeyed.

Limestone is a sedimentary rock, composed mainly of skeletal fragments of marine organisms such as coral, forams and molluscs. Its major materials are the minerals calcite and aragonite…Wally?