How even a small percentage of errant belief endangers everyone.

“I believe when things get really bad, Jesus will return and rule in righteousness”

The latest argument I’ve seen is “volcanoes emit 100 times the amount of CO2 that humans can create” True? However, earths atmosphere is very thin. The earth is a stabilized environment based on millions of years of nature. We, and all other plant and animal life are adapted and evolved to this amount of natural pollutant in our atmosphere. Adding 1% can create catastrophic change neither us nor the planet can tolerate. Here’s a smaller sampling to illustrate.

Most organisms are very sensitive to seemingly small changes in pH. For example, in humans, arterial blood pH normally falls within the range 7.35–7.45. A drop of 0.1 pH units in human blood pH can result in rather profound health consequences, including seizures, heart arrhythmia, or even coma in a process called acidosis. The body functions in many ways to maintain homeostasis (equilibrium). On an even easier scale, a 1% rise in body temperature kills bacteria and viruses. Not too hard to think through a thousand repercussions to seemingly insignificant changes.

Since the Industrial Revolution, the global average pH of the surface ocean has decreased by 0.11, which corresponds to approximately a 30% increase in the hydrogen ion concentration (pH is logarithmic).

The life we take for granted is a very delicate balance evolved over millions of years. I believe that belief in errant beliefs is a faith based problem in the US. You don’t have the faithful or economic right to pollute the air I breath. Not even a little.

Right now we pump 2.4million pounds of CO2 per second into our atmosphere. That 38.2billion tons per year. No problem? I believe that is too much based on the data and my extensive training in physiology. And physiology is only one discipline to apply. 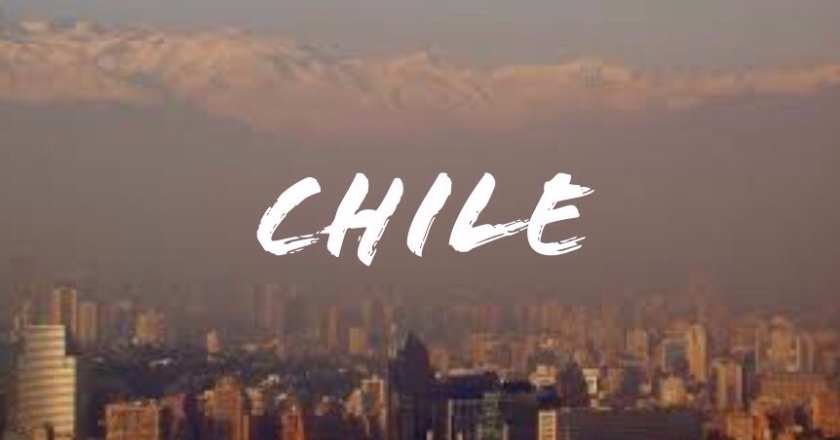 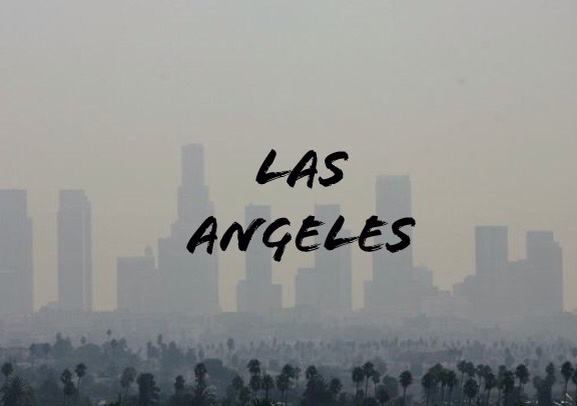 Just a small sampling of world cities. None of which is a manmade problem.