How an AI hoax will be the second coming of Jesus,

As long as there is text to read, China’s new AI news anchor can report the news from multiple locations 24/7. Patterned after a popular Chinese talking head, the AI anchor takes no breaks and reads English text tirelessly. While appearing to speak at times from both sides of his mouth, those of faith overlook this like seasoned professionals. 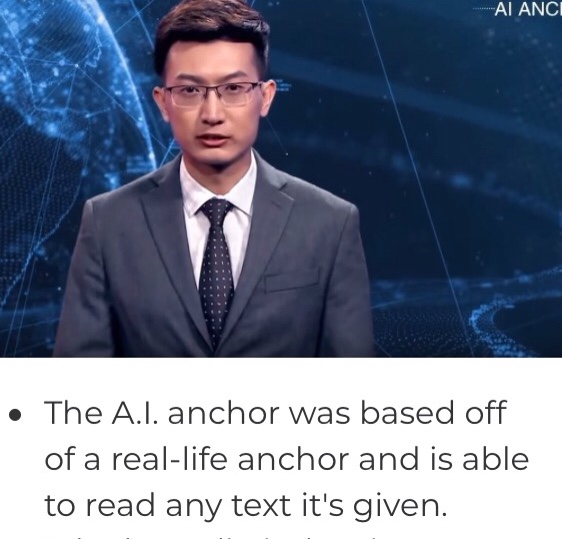 After being programmed and told what to say, tireless AI rambles on. Of course we see the parallels to religion. After submitting your will to Allah or Jesus, parroting becomes quite natural—no thinking is necessary, and often disallowed to maintain order in the flock. What will Copeland and Osteen be able to do with this technology?

When Jesus returns it is predicted those who don’t believe will still not believe, and as I see it, we probably shouldn’t. All the world will see him return in his glory, and very likely AI Jesus will be the new god to an old idea. Able to appear to every televised/wired culture in their own language, Jesus will come down from the heavens satellites and be visible to the entire world. I wouldn’t put it past the wealthy pastoral types to run a hoax like this, they’ve been doing it for years on the largest scale they could muster. This would be no different. 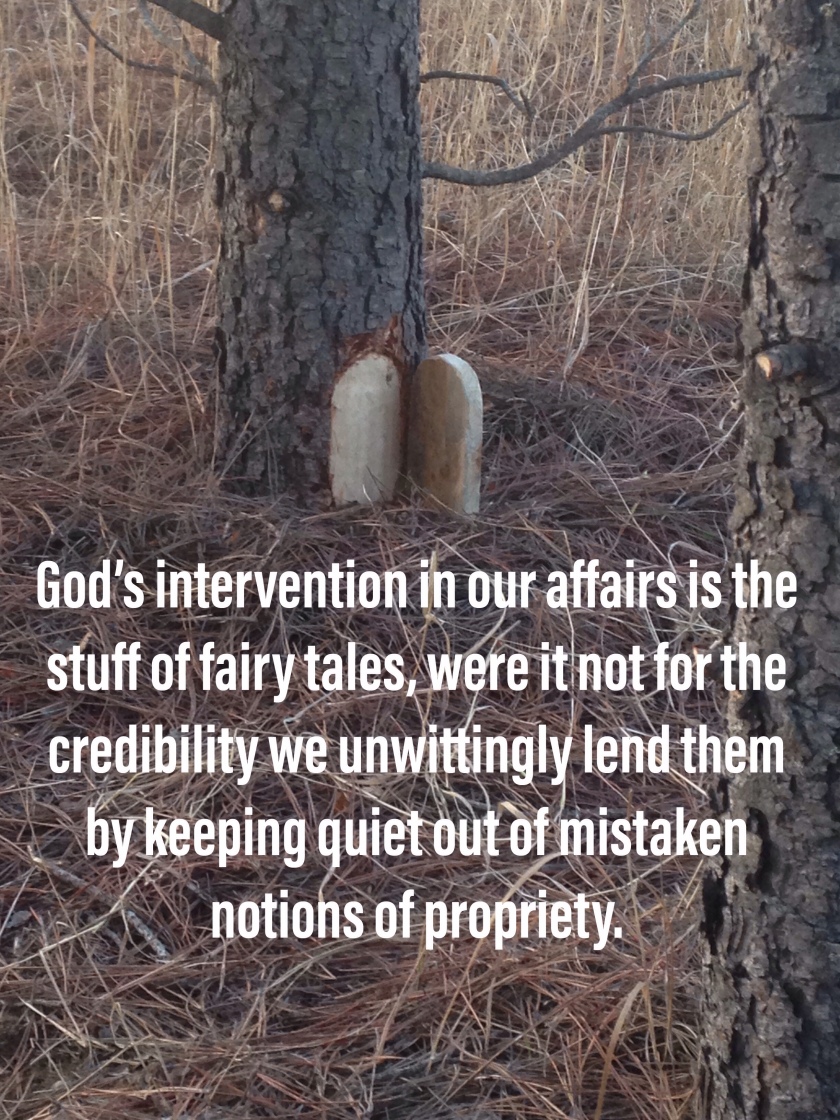 Fairy door in the pines.

It’s not even a very good hoax. Who is it that leaves all their sensibility at the door for a poorly written hearsay of a long ago past? It is now the grown equivalent of a massive federation bureaucracy driven by incoherent laws with rogue outposts crying “lo here” and “lo there”. Their making this stuff up! The only thing keeping it afloat are the gullibles that won’t look at real knowledge to change it, and the other passengers that are driving the ship with the zeal of a half eaten library book. Just the way it was planned.

Sunday I have a very special post that would appreciate your input. Thanks so much.