Belief and its arrogance

“If religion were clear, it would have fewer attractions for the ignorant. They need obscurity, mysteries, fables, miracles, incredible things which keep their brains perpetually at work. Romances, idle stories, tales of ghosts and witches, have more charm for the vulgar than true narrations—Jean Messlier

In the matter of religion, men are but overgrown children. The more absurd the religion is, and the fuller of marvels, the more power it exerts, the devotee thinks himself obliged to place no limits to his credulity; the more inconceivable things are, the more divine they appear to him; the more incredible they are, the more merit he gives himself for believing them”—Jean Messlier—The Testament

The impression somehow prevails that the true believer, particularly the religious individual, is a humble person. The truth is the surrendering and humbling of the self breed pride and arrogance. The true believer is apt to see himself as one of the chosen, the salt of the earth, the light of the world, a prince disguised in meekness, who is destined to inherit the earth and the kingdom of heaven too. He who is not of his faith is evil; he who will not listen will perish—Eric Hoffer

Being persecuted for your beliefs doesn’t make you a martyr, nor does it prove you right. It does, however, prove you irritating.

Dying for religion doesn’t make it true. It only proves is your fanaticism was stronger than your love of life.

They tell us that the truth of religion is beyond worldly reason. Do you not admit then, that these truths are not made for reasonable beings? To pretend that reason can deceive us, is to say the truth can be false, that usefulness can be injurious. Is reason anything else but the knowledge of the useful and the true?

Besides, as we have but reason and our senses (such as they are) to lead us in this life, to claim that reason is an unsafe guide and that our senses are deceivers, is to tell us that our errors are necessary, that our ignorance is invincible, and without extreme injustice, God cannot punish us for having followed the only guides which he desired to give us—Jean Messlier, Testament

“And that’s why it was such a brilliant idea from prophet Mohammad (and from the Bible) to explicitly describe the religion as the absolute last word from God that would never get any future amendments of any kind. It was the first to say it was the last, and and it worked pretty well by taking their immunity against listening to others and learning form them to a whole new level” Haritha

By abandoning your reason and senses, you can believe anything. Depending on where you were born, of course. 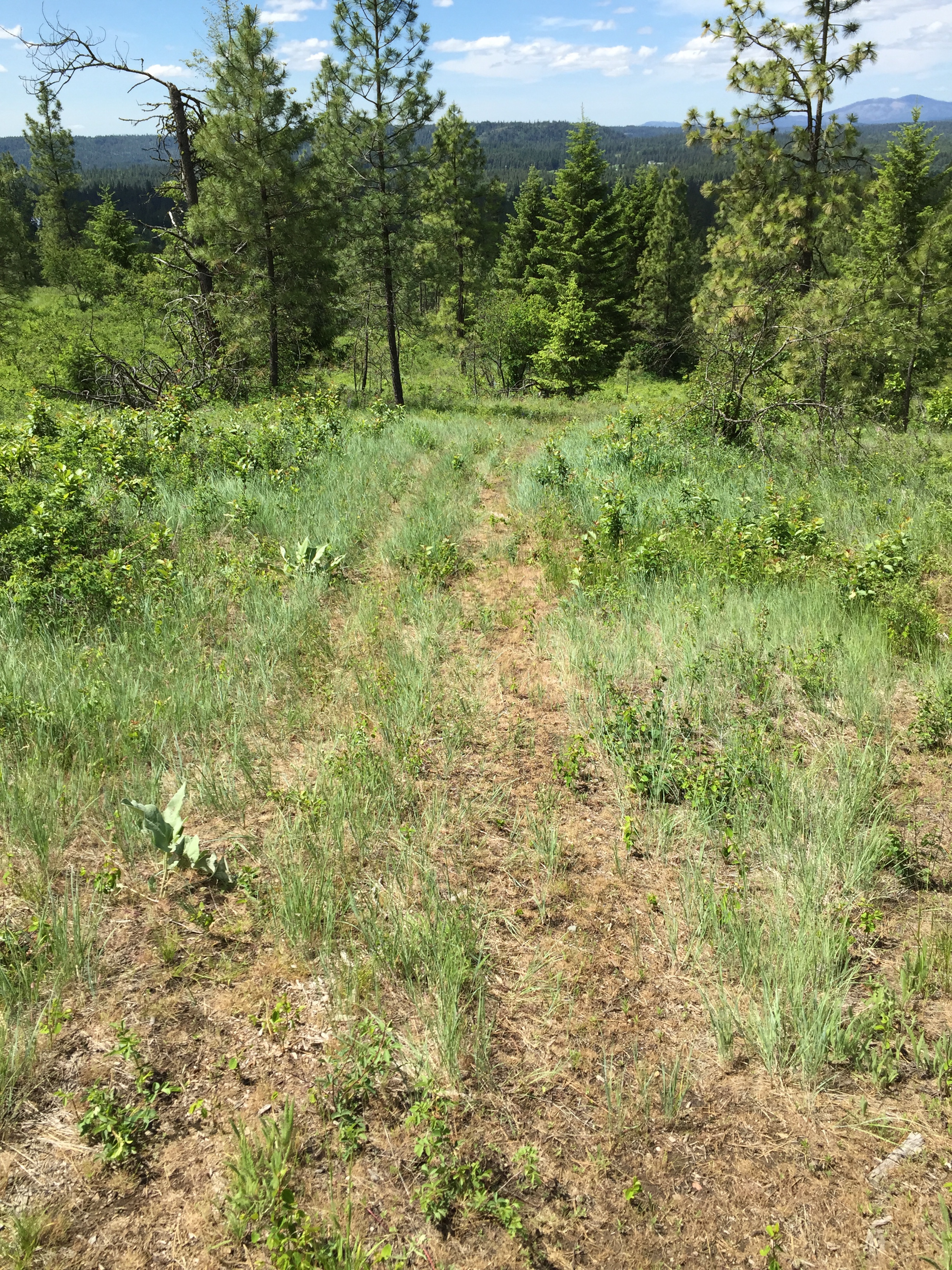