The ability to connect the dots diminishes proportionately to the level of religious faith.

If scientists find a way to fight pathogens made by God, thank god, however sacrilegious and faithless it is to interfere with gods plan.

If one casts a hurricane into another (apparently less righteous) neighborhood in the name of Jesus, thank god.

A man fell 40 stories while washing windows in New York City and survived by landing on his best friend, who also fell and was killed. God saved his life, therefore, god is great. It’s a miracle. The man said, “I know god now has a purpose for me”. After 20 or so surgeries, god healed him and now he is back to work.

A friend of mine has a horse that came down with a rare form of colic that is often fatal. After a week at the vet the horse is now home, but all along the way they requested Facebook prayers and documented every miracle during the healing process, which just happened to coincide with the veterinary care and medicine he received. But the miracle is now documented to give glory to Jesus—all the while in Mexico, Switzerland, Kazakhstan, Belgium, Japan, Germany, Indonesia, Poland and China… a million horses were farm raised to slaughter. WTF? Apparently god loves the one and really doesn’t give a rats ass about the ninety nine.

In people terms, god has his only begotten, his one son worthy of all his devotion. The rest are merely adopted and will never be worthy of all his love. He merely tolerates us and allows us breath. The only reason he doesn’t kill us all now is tolerance, not love. But, according to prophecy that will change too. 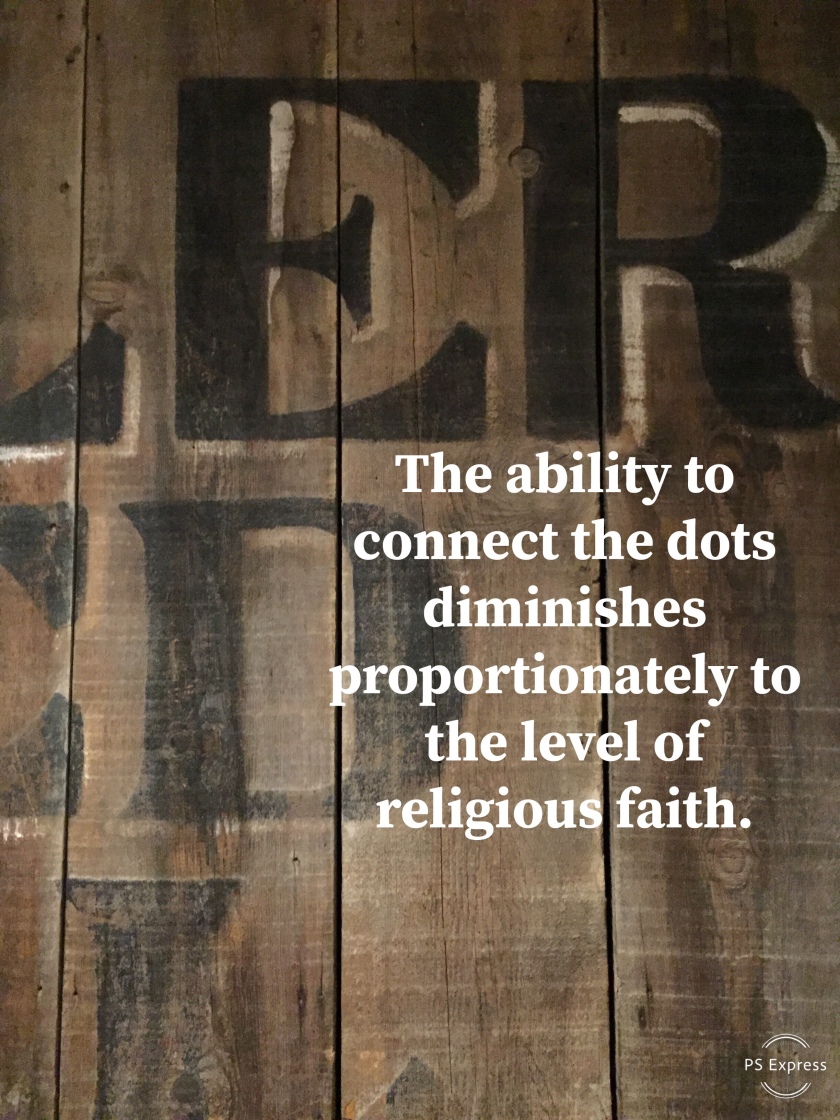 How to tell if you’re an imposter, or a true messenger from god?

We were promised signs, but when we ask to see them it is “a wicked and perverse generation that seeks a sign”. But we are told signs follow them that believe, so what’s up?

“When I ask for signs I am simply looking for confirmation that these people are indeed the people of God, and not impostors. Needless to say they don’t want people to know this. They’re all literally driving without a license. Should we wonder at the corruption, the subterfuges, the lies which are the real signs that accompany those who claim to believe?

When I believed I made it a condition of my faith that these signs would accompany me and manifest through me as a given. When it steadfastly did not happen I was given no choice but to quit. You can’t work a job if you are given neither the tools nor the sustenance to make it happen. The alternative is to fake it….Sha’Tara Here for full comment. It’s a gem!

Apologetics has developed special wording to cover the truth of the gospel—a gospel that is neither true nor useful must be buried in a mound of excuse. It is clothed now in pride alone. 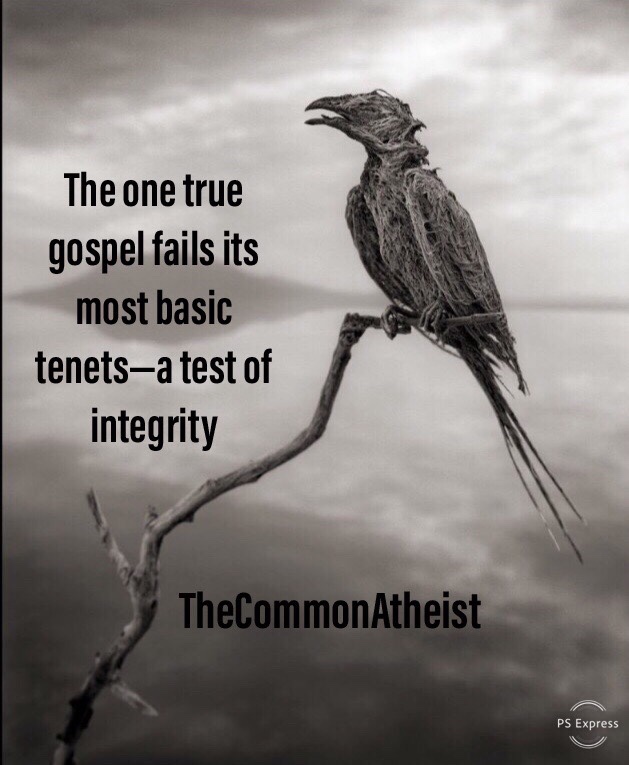