How religious morality is a facade

Who among us can change our consciousness—our personality? Through the process of religion and Christian morality we learn to conceal it, to pretend—to hide behind a pious facade of deception for the sake of fitting the mask of conformity to appear acceptable.

I have a friend who currently lay in a coma now four weeks from a fall. Yesterday they discontinued life support yet he continues to breath—for now. His pious brother came to visit and the first words out of his mouth, “see what your bad decisions and lies have done for you?”

I happen to know very well the sins of the accusing brother; his endless adulteries and prideful pretending to be an honest, religious man and I confronted him (I was commissioned today to deflect the incoming negativity that was expected from the estranged brothers—one the good son, the other, who lay in the bed in front of us, the prodigal.

I cut off his crescendo and said abruptly; “you stand here over your brother to judge, but the only difference between you and him—his integrity would not allow him to hide who he was. You on the other hand, have hidden it quite well” (his wife wide-eyed and gently nodding in agreement) “while you in your perfect health stand here over your dying brother can’t even change the pride you hate about your own self”.

You see, Chris couldn’t change, but he was cursed with integrity and could not live two lives to appease. While his family sees his life as a tragedy, I see his life as an example of honesty—yet in today’s world and yesterday’s, that integrity proved too much.

Where does the honest man go but to the fringes of society, to alcohol or a recluse life on the edges, or pretend to be who he is not? Some are lucky I guess, to live life in the middle without guilt, or to live without feeling guilty about guilt. Chris is an example to me of the cost of living life on your own terms—something we all wish for but seldom accomplish til it’s too late.

America’s True-Christian submits to lasting faith, line upon crooked, twisted line. Precepts that turn, juke and spin until acclimation settles in to accepting his eastern religion merry go round as the one true faith. He is now a foreigner in his own mind estranged from reality, celebrating human sacrifice over the unblemished ram. It all makes perfect sense.

The trouble spots he noticed along the path burrow deep in the back of his mind, ignoring to recall. Like a smoldering trash fire he saw on the news years ago, occasional flames are fanned but retreat to smolder under the help of reason (ah, the explanations) the same reason surrendered at the door of faith.

Like eyes blindfolded at night—unable to see the light of day, he hopefully presses on to find the meaning of it all. At daybreak the blindfold tightens under a mask beguiling self. Light tries, creaks in, but now it is only a disciplined annoyance distracting briefly from the human needs to be herd—and find meaning he never knew he lost until it was so astutely pointed out.

Has he ever the courage to risk all his effort and walk away? Rarely, although he wants to. But he has found solace pretending to believe. Pretending to get it. Pretending this faith matters—then do and behave however he wants? That is the true Christian—following the example of the Bible god.

The reality is there are no true believers. Each has his own market cornered on his own brand of delusion. Reasoning their own judgement away one must construct just the right wording to find any possible way it could make perfect sense. Acquiescence

Having enough courage to say what is rightfully so, we have now matured in the faith. The red words of the Bible have trained us up to be men of honor in all areas but one. And we are now supposed to dishonor truth by pretending. I don’t believe there is a god, but we can do it for the kids. 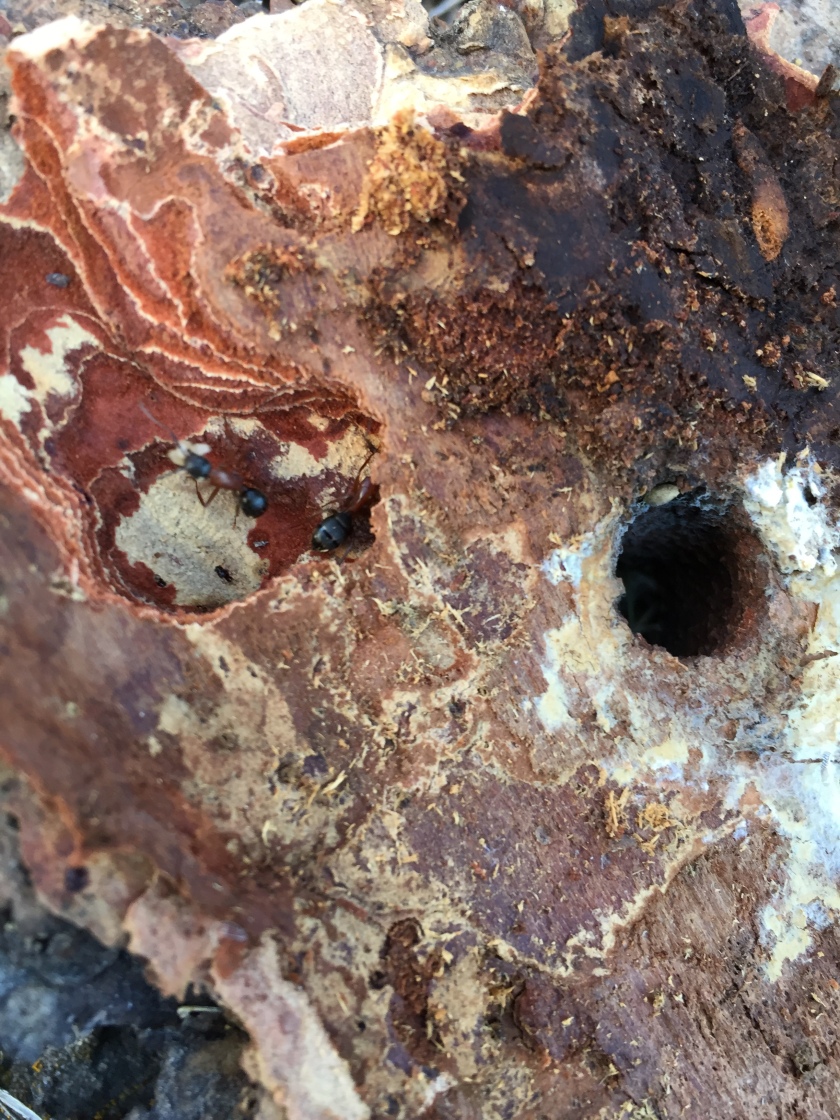