Split so many ways, todays religion is its own greatest test of faith.

Working their way back to Jesus by reading old theists, the New Theists© are determined to true the tried and failed—like running the hamster wheel backwards will make a difference. But no worries, it hasn’t gone far. Just superficial arguing.

While theism is belief in god, atheism is simply pointing out how that’s not The Way by its perpetual stall. We’re on our own here which is proven daily. The trick is to break the spell of faith as a destination and drop the dead weight that has kept humanity—waiting.

Each new generation inherits a deeper pool of contradictions to proudly buoy their faith. Then with the mental fortitude of a champion juggler, prove they can believe against all odds.

Not so long ago Christianity began its final, divisive act. Not against the unbeliever (far too watered down now for that) but against each other. Every man creating his own doctrine and defining his own god and idol. “A multiplication of beliefs acts as a division of belief; and in proportion as anything is divided it is weakened”—Thomas Paine

Every Christian seems to know the others are believing it wrong. Maybe it’s time to realize themselves are included. But that is the way of the church—it’s what happens when starting with an errant premise.

“Religion, by such means, becomes a thing of form, instead of fact—of notion, instead of principles“—Thomas Paine

Faces in the fires 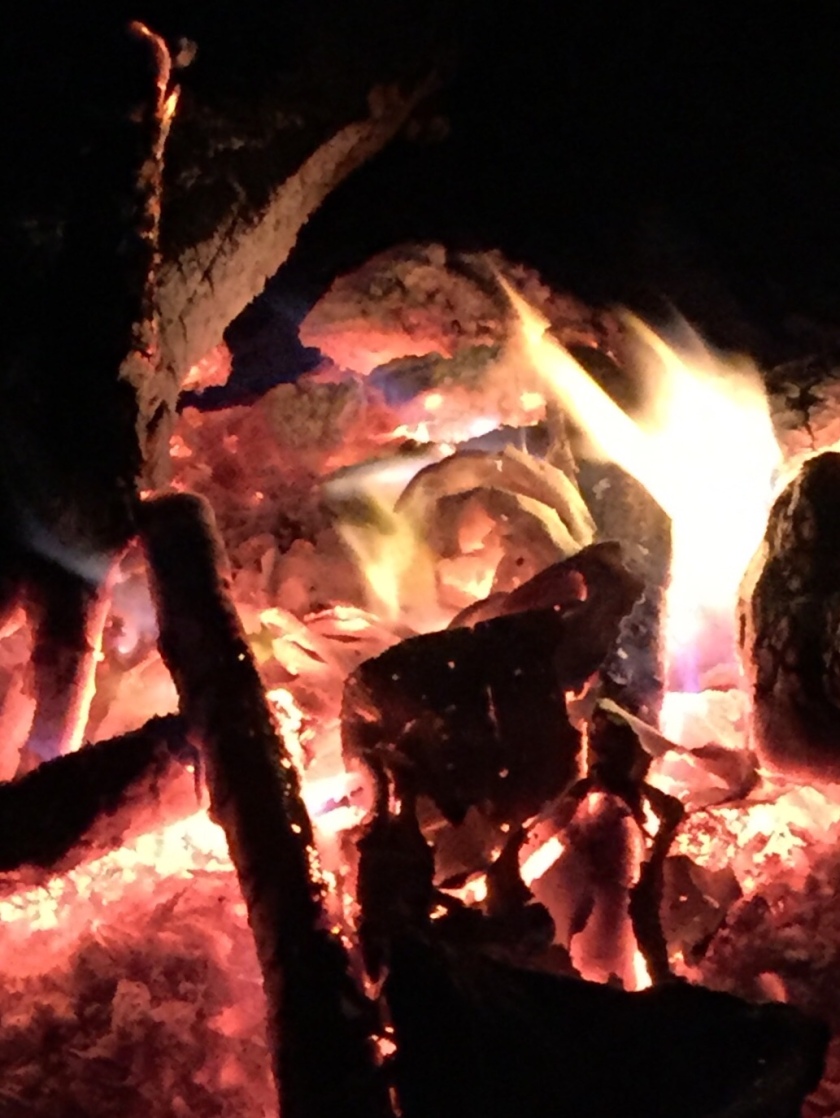