The greatest contribution of atheism is the provision of a firm basis for ethical conduct. Atheism explains that morality is a social obligation but not a passport to heaven and salvation. The theistic belief in divine retribution sidetracked moral behavior. Believers were more prone to please the god of their imagination by prayer and ritual than to conform to rules of moral conduct“—Ramachantra Rao

This is the dividing line between worship and personal responsibility. To please god is obedience to belief, even if it’s socially divisive. One excludes, the other includes. Doesn’t really matter what religion you believe, it is that you believe anything at all.

“We have the impulse to resist evil, but through faith permission is granted to inflict it. We step beyond the believers mindset; not content for their own sake, but like a dangerous meme is spread. Not out of genuine concern, but religious mimicry”. 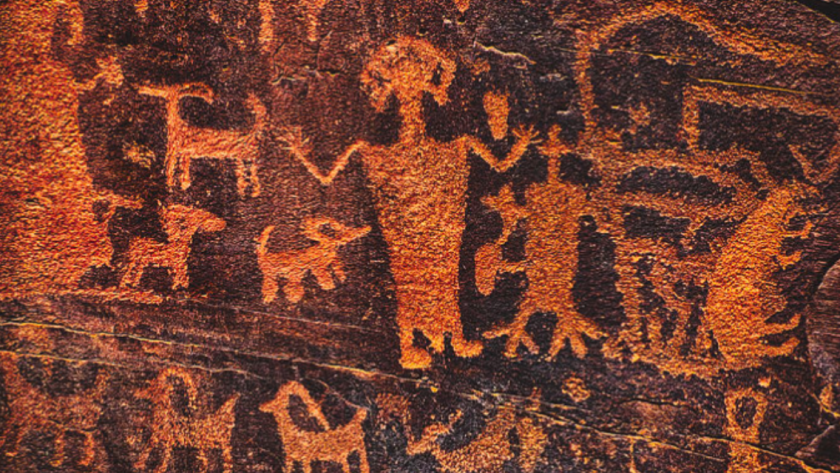