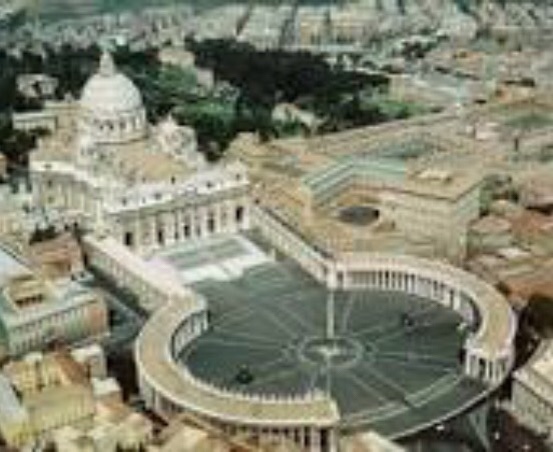 Recent accusations from Club founder and leader Pat Robertson, has sent chills down the veritable spine of the Vatican library prefect, Monsignor Cesare Pasini, after Robertson publicly accused the prefect of hiding important scripture from public view. “Scienant enim quod esset dies veniunt” said Monsignor Pasini in his Latin tongue. (We knew this day would come). Pressure from Robertson has been ongoing, and according to a spokesman for the College of Bishops, “we have had enough! We are conceding to the powerful American based 700 club”.

An ad appeared on the 700 club ticker today and Union Gospel Mission jobs board looking for scholars and volunteers to comb through approximately 374,000,000 documents in Latin, Greek, Egyptian, Hieratic Sumerian, Hebrew, Cuneiform, and others. While the Vatican library is open for researchers with qualified credentials, secret vaults at the library have not. TBN and 700 club are positioning “top scholars” for this historic event. The vault opens Easter morning on the official Catholic “Stulte Aprilis Dies” of 2018 for the 2 week investigation. Skeptics are proposing the vaults may be empty that day. More to follow.