Not every piece of writing is a masterpiece.

“It’s a faulty neuroswitch sir, about a two dollar part from most traders”. “Replace them all forthright”, grumbled the captain. “We haven’t got all day”. “Who’s going to pay for this good sir? It’s nearly eight billion nano’s, not including neurofrequncy modulators for delivery”. “Eight billion“? questioned the captain with surprise. “What have they been doing, or dare I ask? We left the two of them to look around and watch the place a week ago—and all they’ve done is breed? All we warned is they not eat the flowering sildenafil*, and they go ahead and eat everything in sight?”

“Well sir, to them it’s been 6000 years. They are no longer familiar with the paradoxical quandaries of time travel”. The faulty switch has made breeding a priority, and they think we’re gods because if it. It’s really quite amusing, if it wasn’t such a mess, captain. It may be too late if we wait even one more day. That would be another 1000 years sir. We’ll have no planet left the way they’re breeding.

“Something else has gone wrong as well sir”. What is it Cohen? Don’t keep me guessing”. “There are over forty thousand different religions all worshipping gods they’ve created themselves, and to top it all, they fight and war with one another because of it. It’s more than one bad circuit sir—we need to make a call. 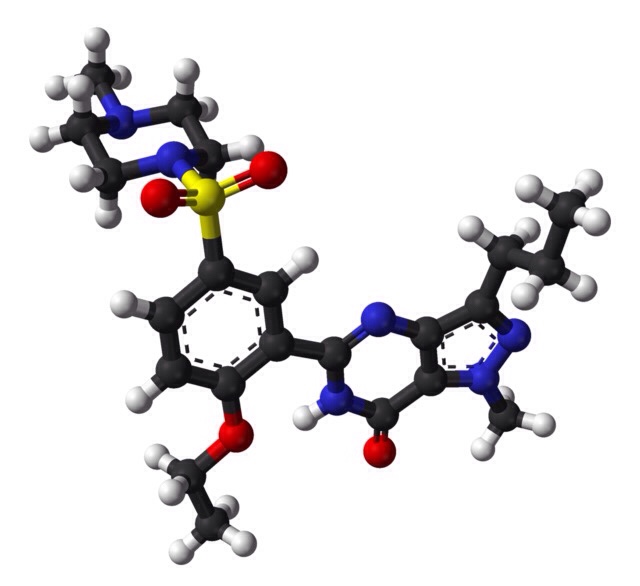