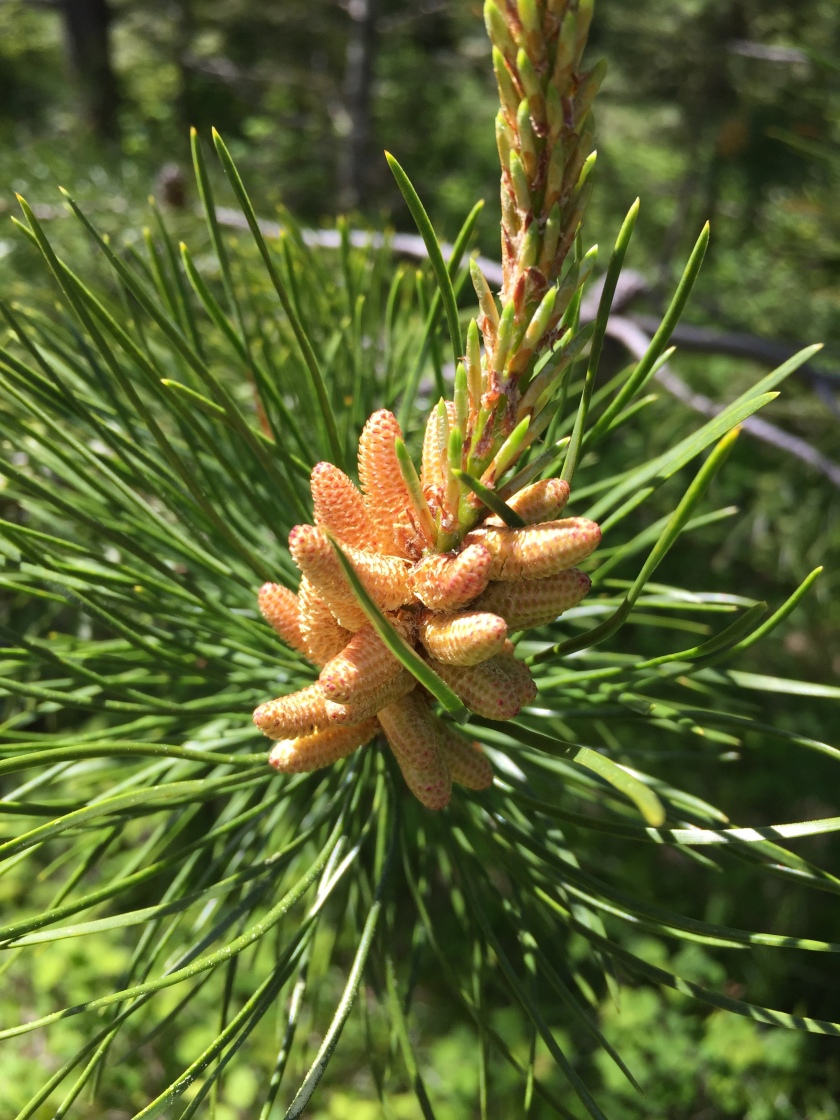 How legislating equality is undermining potential—A better way from within.

“It is not in the shallow physical imitation of men that women will assert first their equality and later their superiority, but in the awakening of the intellect of women—Nicholi Tesla

Nicholi Teslas understanding of the electrical world in which we live gave him vision of the possibilities of progress. From the innermost workings of the human brain to the most basic of elements, everything is electrical. The idea that half the population requires men to allow women equal opportunity is from the get-go an expose’ on how far we have to go. Women’s equality in our societies must be as natural as water rolling down a hill, but to get there, women will have to forge ahead through excellence. Only then will humanity achieve its maximum potential.

Then of course there is page two

“Peace can only come as a natural consequence of universal enlightenment and merging of races, and we are still far from this blissful realization—Nicholi Tesla

Universal enlightenment will only truly come when all of our senses are activated, of our matters resolved, all of our colors united, and all of our women absolved from their pigeonholed stations in life, not only by men, but by women awakening their intellect.

It may or may not be men’s to give, but it will require continued effort on the part of women that no legislation will evenly compensate.