If the USA was founded on Christian principles, why did they form a republic and not a monarchy?

Of our Founding Fathers who were deists; John Adams, James Madison, Benjamin Franklin, Ethan Allen and Thomas Paine. Paine, perhaps, was the most radical of all: “Of all the systems of religion that ever were invented, there is no more derogatory to the Almighty, more unedifying to man, more repugnant to reason, and more contradictory in itself than this thing called Christianity—Thomas Paine “The Age of Reason.”

Furthermore, Jefferson in his autobiography explained why an amendment to the preamble of the Constitution that would have included “Jesus Christ” – so that the preamble would have read “A departure from the plan of Jesus Christ, the holy author of our religion” – was rejected. Jefferson said, “they (the creators of the Constitution) meant to comprehend, within the mantle of its protection, the Jew and the Gentile, the Christian and Mohammedan, the Hindu and Infidel of every denomination.”

Thomas Jefferson, politician and deist, is quoted in a letter to John Adams, dated April 11, 1823: “One day the dawn of reason and freedom of thought in the United States will tear down the artificial scaffolding of Christianity. And the day will come when the mythical generation of Jesus, by the Supreme Being as His father, in the womb of a virgin will be classed with the fable of the generation of Minerva in the brain of Jupiter.”

Split so many ways, todays religion is its own greatest test of faith.

Working their way back to Jesus by reading old theists, the New Theists© are determined to true the tried and failed—like running the hamster wheel backwards will make a difference. But no worries, it hasn’t gone far. Just superficial arguing.

While theism is belief in god, atheism is simply pointing out how that’s not The Way by its perpetual stall. We’re on our own here which is proven daily. The trick is to break the spell of faith as a destination and drop the dead weight that has kept humanity—waiting.

Each new generation inherits a deeper pool of contradictions to proudly buoy their faith. Then with the mental fortitude of a champion juggler, prove they can believe against all odds.

Not so long ago Christianity began its final, divisive act. Not against the unbeliever (far too watered down now for that) but against each other. Every man creating his own doctrine and defining his own god and idol. “A multiplication of beliefs acts as a division of belief; and in proportion as anything is divided it is weakened”—Thomas Paine

Every Christian seems to know the others are believing it wrong. Maybe it’s time to realize themselves are included. But that is the way of the church—it’s what happens when starting with an errant premise.

“Religion, by such means, becomes a thing of form, instead of fact—of notion, instead of principles“—Thomas Paine 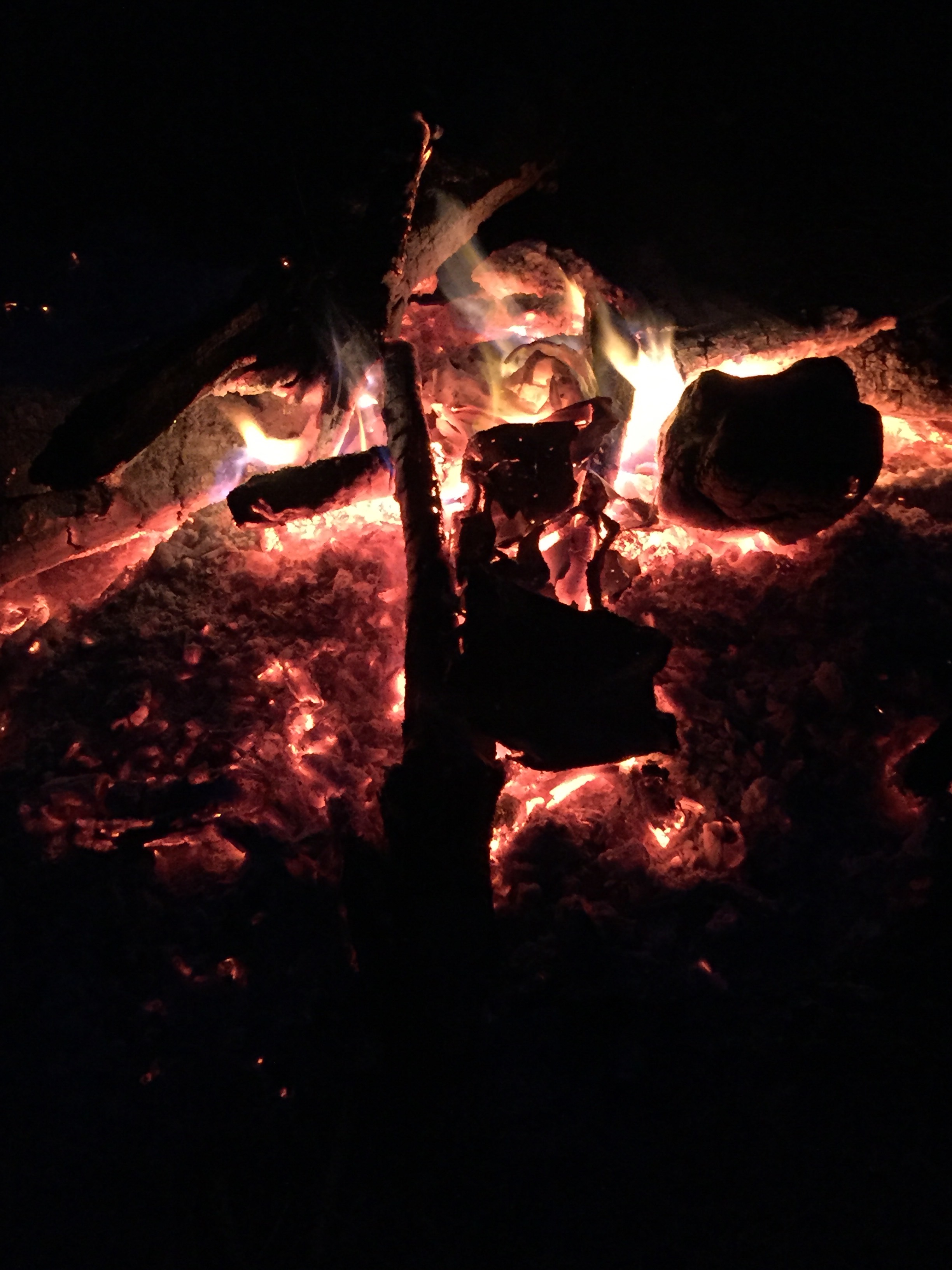 Faces in the fires

“Of all the tyrannies that affect mankind, tyranny in religion is the worst; every other species of tyranny is limited to the world we live in; but this attempts to stride beyond the grave, and seeks to pursue us into eternity” Thomas Paine

“Among the sayings and discourses imputed to him [Jesus] by his biographers, I find many passages of fine imagination, correct morality, and of the most lovely benevolence; and others again of so much ignorance, so much absurdity, so much untruth, charlatanism, and imposture, as to pronounce it impossible that such contradictions should have proceeded from the same being”. Thomas Jefferson

Christianity’sinflated numbers is like converting every Ethnic restaurant in the world to Mexican food by changing the sign on the door. Many of today’s customs used in the Church can be traced back to Rome, when Constantine permitted the process of converting the official religion of the Roman Empire from Paganism to Christianity.

But forget the word ‘converting‘. Changing the sign on the door is a lot easier and quicker than changing the whole building. Christianity was created on many customs that were practiced by Jews and Pagans (non monotheistic) at that time as religion and belief was interwoven with superstition. There is no difference today. There are literally thousands of different faiths that merely claim to be Christian.

The apologist answer; “But don’t misunderstand the use of the word ‘converting’; the birth of Christianity was not merely a recycle job. There’s little doubt that early christians adopted well-known customs to develop their religion and doctrine. To suggest otherwise is to say that the seeds sown by God for earlier faiths was a mistake. By definition, God does not make mistakes“.

So there you go, even though it was adapted through false religions, that was the will of god all along to have false religion carry the banner of truth. Ridiculous.