Scoop tells me that 1.3 billion Catholics growing from a group of 12 men is a miracle. (see comment) Yes, it’s a miracle in the same way that all of North Korea worships Kim Jung Il.

Adopted as a state religion then, about 400 CE the heralded St. Augustine, Bishop of Hippo authorized the use of force as a missionary tool using this scripture; “And the lord said unto the servant, Go out into the highways and hedges, and compel them to come in, that my house may be filled”—Luke 14:23

God works in mysterious ways. The next 1400 years (well into the 20th century) it was believe or suffer their wrath wherever they planted their flag. Here locally, the Colville Native American children were rounded up throughout the territory and compelled to Catholic education. Those that escaped Fort Spokane were captured by the Calvary and incarcerated in solitary confinement, had their shoes confiscated, and endured physical torture. It’s a friggin miracle! 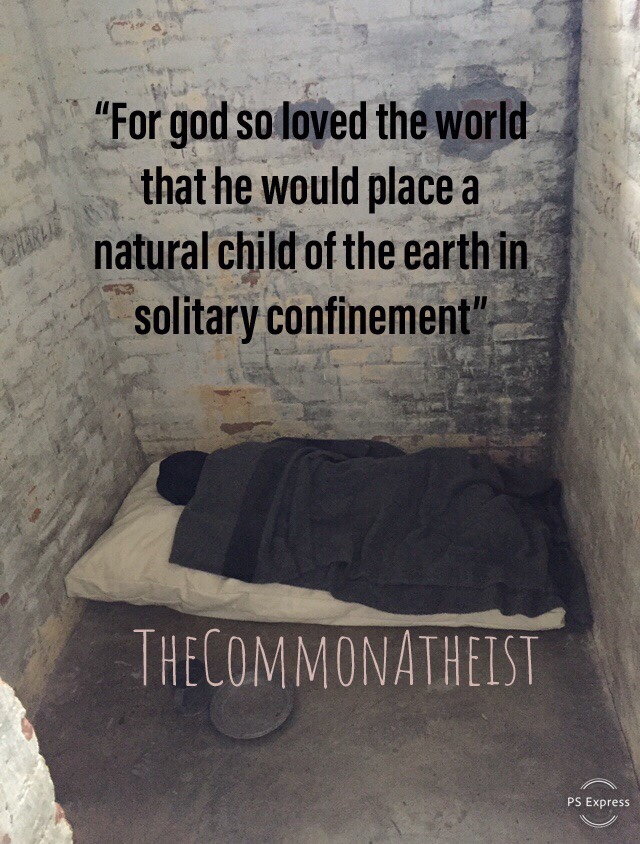 How is it catholics can claim any benevolence at all at this point is beyond reason. The most corrupt organization on earth, is god working his miracles through torture. 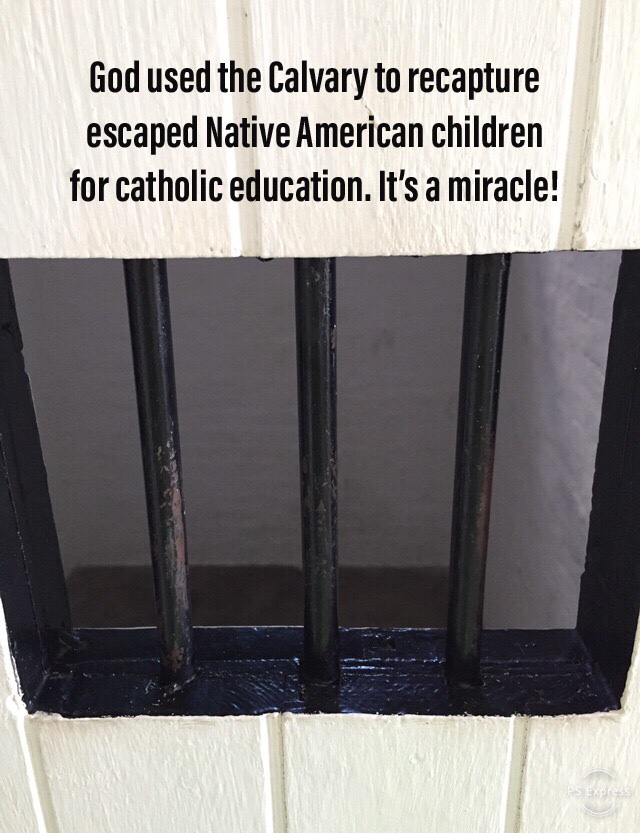 How unchecked religion develops a natural love affair with torture

The pastor Mel has repeatedly stated that we can’t blame god for the atrocities of his followers. Sometimes it takes me a while to develop completeness in my case that virtually every iota of real Christianity produces the opposite of what is preached. No, I can’t blame god because I don’t believe there is one, but it is 100% accurate when we remember the terrible consequences that arose logically out of Christian faith. Burning witches is just a popular, but tiny blip on the radar of the barbarism that naturally arose through faith in jesus.

Karen King puts it, “there are “torturous narratives at Christianity’s foundations.” Fascination with torture has been a part of the religion since the beginning and the practice thereof has permeated Christian history. Quite possibly it’s just a part of human nature that arises naturally in certain circumstances, and has only recently been suppressed in our civilization. But whatever the reason, torture has always been in the DNA of Christianity. You can’t talk about Christianity without talking about it’s long and romantic relationship with torture”.

Physical torture has decreased in the past 200 years, not because of higher religiosity, but because of less of it. When they have run of the schoolyard, as they continue to assert themselves politically, we are on a path to brutal Muslimism. Our safety depends on a secular government. Brutality arises naturally from unchecked Abrahamic religions. It is not about love in any way whatsoever. It is about force and control. Unchecked religion historically has created a torture class of priestly terror, rape, murder, plunder, false accusations, neighbor on neighbor and misery. Not just a few mind you, but widespread because of the religion. That is the religion I will not form an alliance with. It is the DNA of faith that turns men into monsters. We don’t have a people problem, we have a religion problem. It is its own mark of the beast. It has warned us about itself. 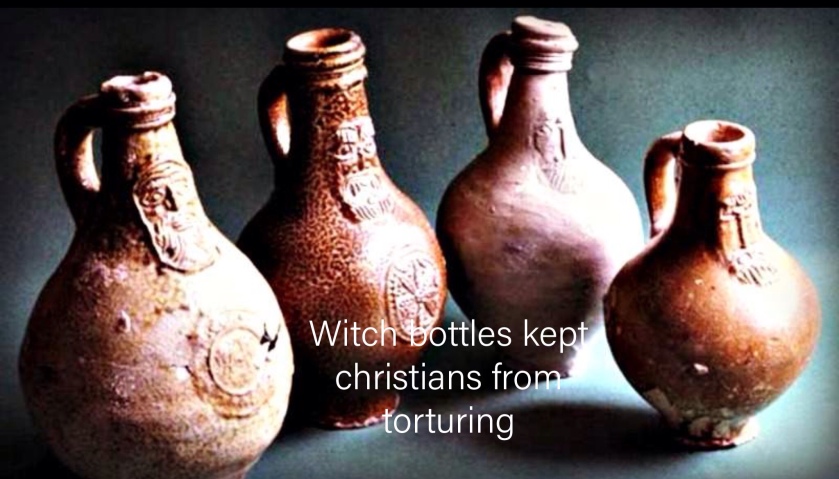