How belief seems to be a default of insecurity

So, if I am skeptical by nature and don’t believe, but agree to believe by choice, would god then judge me for being a liar? If one simply does not believe the story, but agrees for the sake of community, family, income, for the children, isn’t that dismissal of personal integrity a sin?

Can one truly decide to believe, or in my current case, I only now can decide to pretend to believe? Deciding to believe is a choice, which makes it pretending mixed with hope—that lacks integrity.

It seems as though we are destined to believe, as distasteful and destructive as it is to the current form of humanity. Even those that leave Christianity generally adapt another belief of some kind. Everyone wants a belief. To me, at this point that just seems weird (maybe I’m weird) but I believe nothing. There is no progress in a modern, overpopulated world for these uberdeveloped thought convictions, backed by stubborn, tribal pride, which is ultimately just strong belief in faith.

The antithesis of what the scripture supposedly intends, but draws out the man in a course few can correct. 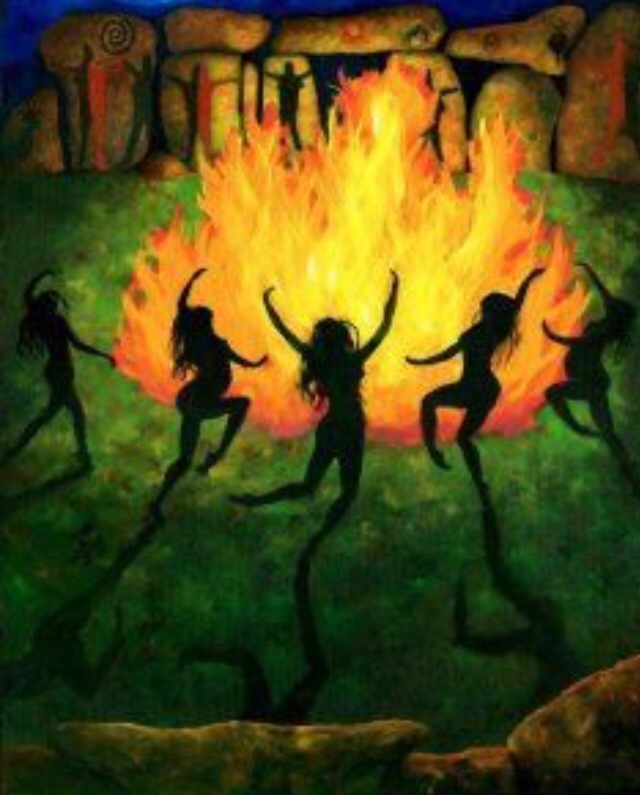 If I had to choose at this point, some primal form of worship would be my choice.

Images of myself sitting at someone’s feet in continuous homage while they express their love to me as I obey their every desire. Prostrating routinely as they enter my presence so I can give sips of wine and hand feed grapes placing one at a time in the mouth of a superior being while softly singing songs of praise and greatness. Blessed be thy name oh holy god. All the while being very conscious not to mention any of the other gods, for my sweet everlasting is a jealous god and vengeance is looming. Eternal reverence and adoration. How heavenly as we look down at all the suffering fools that didn’t believe while coddling the majesty. Anyone want to join me in worship? 6:00 Tuesday PST. BYOB.