How abrahamic religion is an artificial belief—made in Israel

If we draw conclusions by simply following evidence that developed naturally from the vast variety of sources (not just our select cultural few) maybe there is something rather than nothing. Let me give you an example. 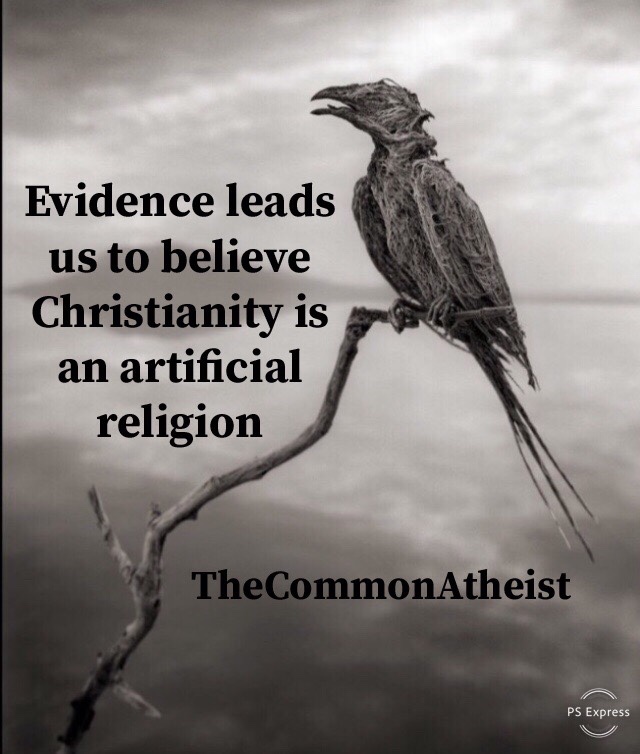 Is the entire world crazy, or is it reasonable to accept that billions of humans have spiritual needs, unique perceptions, meditations, visions, dreams, and complex neurologies? Then, add the possibility of the data stream, akashic record, or 3D computer simulation, to those skilled in the meditative arts, or the paranormal tendencies of certain neurologies, the worldwide congruent teachings and vision quests of the shaman, the voodoo acolytes, those historically rich in the metaphysical oneness of reality and non-ordinary reality (non ordinary today) they do not even remotely resemble the god of Abraham or any form of omnipotence. Nor does it even remotely resemble Jesus, unless you want to discount every other human experience by creating your own evidence and forcing a lesser way through power.

Perhaps there is more to the story than the judeo-christo-muslim interpretation of the monarchial boss that has NEVER produced the desired results except—add more faith and fight it out. Even physics can merge with spiritual energy and matters of matter, which appears to be just energy anyway.

Viewing all the evidence with a blank slate I could safely say, that if independent research of all these experiences and possibilities were laid on the table, comparing it all without the coercive bias and threat of hell, it does not equal the god of the Bible or Quran (take your pick) and the nearest thing encapsulating science with all the other available information we would find panpsychism—the closest, non-contradictory reality to every idea but one.

“The first peace, which is the most important, is that which comes within the souls of people when they realize their relationship, their oneness with the universe and all its powers, and when they realize that its center is really everywhere, it is within each of us“—Black Elk, Oglala Lakota

“Crazy Horse dreamed and went into the world where there is nothing but the spirits of all things. That is the real world that is behind this one, and everything we see here is something like a shadow from that one“—Black Elk

Christianity is not a naturally occurring religion. It is a foreigner to a strange enough land.