Why are atheists so mad at god? I have heard this several million times, and apologists even posing that statement at famous atheists. The answer as always, is quite simple. Often leaving out one key point, allows apologists a foothold to say “see, they believe in god, they’re just angry with him”. That key point, when discussing atrocities and misery on the world is the word “if”. If there was a god, he is not the kind and loving father religion claims. He is all the things scripture and preachers teach against and more. 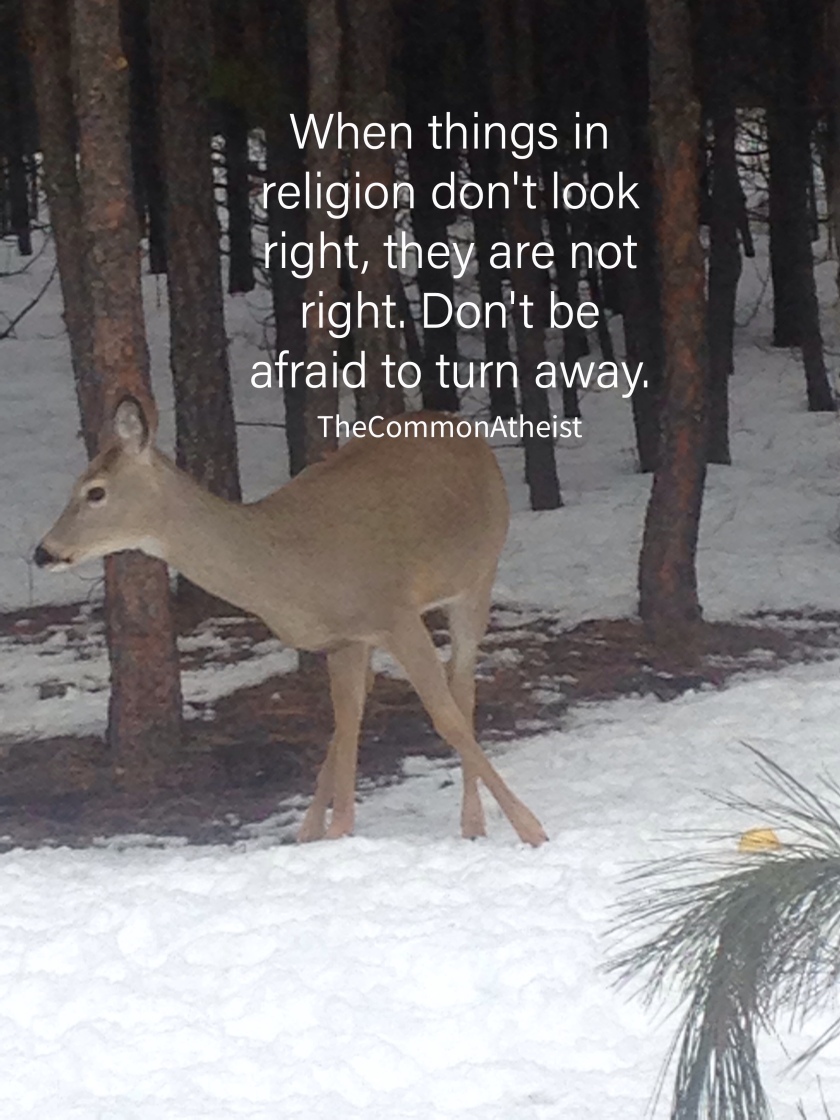 God kills, tortures, exterminates, shames, oppresses, mutilates, enslaves, and decimates. Those that preach the loudest are usually the most guilty. “God is love” is a ploy to distract the evidence and cover the truth. Giving him credit for a saving one person from a tsunami that kills 300,000 people is just so spiritual, Isn’t it? If it walks like a duck and quacks like a duck, it is a duck. If it kills like a genocidal maniac, starves out populations, causes death plagues on a fifth of the worlds populations, it is an evil god, not a good god. “If” there was one.