How atheisms are limited to what we know we don’t know. Is there more to disbelieve?

How much do we need to know before we can safely say we don’t believe?

Having not much in the way of indoctrinations outside Christianity, my unbelief is limited to a specific scope of practice—a field test of the words and ideas that were forced on me without my consent since birth. Really, can we reject all the other gods we don’t yet know?

Since we don’t know much about eastern religion, nor the meanings of orthodoxy, or Hinduism, most of us here have an atheism to the Yahweh god of Abraham, Isaac, and Jacob. The other gods we hardly know, so considering blanket disdain or unbelief in something unknown is nearly impossible but yet, hardly worth the time to explore it out.

The key strong belief lies in pretending this life holds vast importance, that your worry and concern are somehow moral, noble and righteous. But this just isn’t true, and fearing to really live life because of the dogmas has crippled humanity into a fear of being afraid, instead of allowing life to play out the scenes. Fear as a normal part of this exploration, like the order of operations, first comes fear, then comes the faith (which isn’t faith at all, but worry)

We have been conditioned to believe here in the Christian god out of fear and faithless worry, but really it’s all the other gods we don’t know that we should be concerned, worried, and watching about—for we know this one isn’t real. 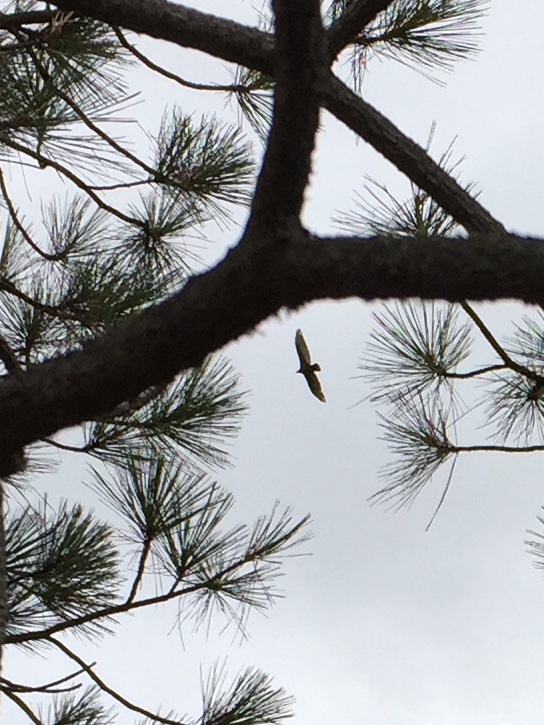 137 thoughts on “What Denomination of Atheism are You?”

This is a text widget. The Text Widget allows you to add text or HTML to your sidebar. You can use a text widget to display text, links, images, HTML, or a combination of these. Edit them in the Widget section of the Customizer.
Follow TheCommonAtheist on WordPress.com
Loading Comments...
Comment
×
%d bloggers like this: