There is a grey area between life and death, a conscious-brain and conscious-ness

Some children are remembering past lives of themselves (or others?) with the two most compelling accounts in recent memory being Anne Frank (Barbro Karlén) and pilot James M. Huston Jr.

At 3 years old, James claimed to have been shot down in WWII and told his parents his real name, the ship, the mates, and so on. This persisted so they investigated and found his story contained many obscure facts and corroborations with the deceased man’s living relatives—including old shipmates from the USS Natoma—in the battle of the pacific.

It’s interesting to examine western vs eastern thought on the subject, where westerners turn to reincarnation as a comforting idea but difficult to believe, while the easterner has no trouble believing it but wants to get out of its endless cycles of futility. Funny, really.

So, from where do these past memories arise in these kids? The stories are many, and now with the internet many of the details can be verified using an objective approach.

There is a grey area between life and death, a conscious brain and consciousness. Where do these memories come from? What else could it be? Is everything a cold hard fact, or is there more to it that makes Hebrew religions and hard atheism alike, uncomfortable?

It happens in every culture and even those religions that don’t believe it, are being forced to consider it, like in the story of Marty Martyn.

Since when did religion become so serious? Solving the problem of evil.

The idea that the universe has a specific agenda and demands Christian behavior is laughable, really. The tyrannical father figure of the cultural near-east governs the universe expecting certain liturgy from its inhabitants (he has opinions) that we must believe in him in his secrecy or be cast off forever, right where we came from just a few short years ago. Back to the void? Hardly

Imagine having never existed, that it all began here…and after you die—nothing. If that is the case it defies the laws of energy, as well as being an uncomfortable and strange feeling.

You, can never not be. This physical experience only identifies as unique because it is contrasted by our normal existence. When you identify with yourself, who and what you are, it is never the physical activity of muscles and blood flow, breathing and chewing that composes you. Those things are automatically done in the background, without thought.

What you are is this; an infinite participant in the only possible game in the universe to relieve eternal boredom. All the knowledge and skill in the entire cosmos is at our disposal. There are no surprises or guesses, no waiting or wondering for an everlasting creature with trillions of eons, owning all of everything, knowing all of everything. What would an infinite being (such as me) possibly do to relieve the boredom, to pass the time? Enter into a realm of not knowing.

This blip of mortal existence, only interesting at all for the mere fact we don’t know the outcome nor the beginning. Bookended by two unknown voids, we jump in knowing full well the misery and the fame, the chance and the luck, despair and delight, for every ending we break through to our normal existence, bam! we laugh our ass off because the game gets us every time.

Why else would the truly enlightened refuse to involve themselves in the rescue of human misery? All the worlds a stage. We are a never ending happening of a living universe. Little neurons getting a glimpse of ourselves and experiencing emotions we could never know in our regular boredom. 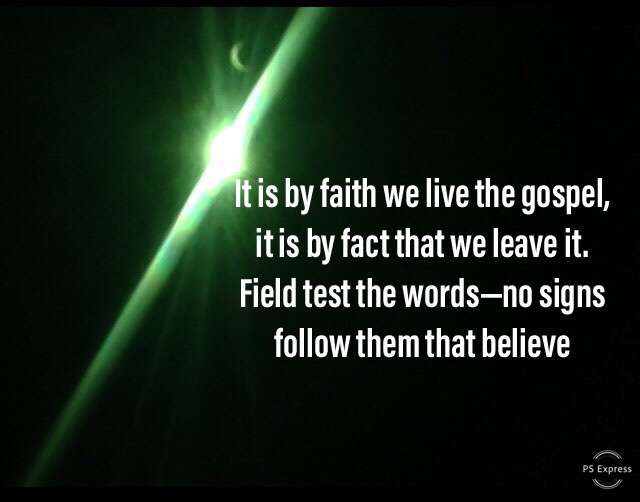 There’s too many people for me to consider reincarnating again.

After another round of worthless debate, my criticism of faith is now considered a belief system. I disagree, but I do need a belief to counter the destructive belief of modern monotheism. Forced to unbelief by the non-results of Christianity—I am a believer it has wasted years of peoples lives.

I went to town today to pick up some supplies. Everyone is in a hurry, to and fro like a street corner hooker trying to buy a moment of happiness. Traffic was a disaster and nobody smiling. Where is the happiness in America?

Speaking to my wife on the way home today about reincarnation—after looking at the still growing population and the stressful, non stop anxiety of colonialism, if reincarnation is real, I think I’ll just pass on it next time around—unless I could maybe go back in time.

If this life were part of a series of reincarnated experiences, why would it matter at all in mankind’s search for purpose if we can’t remember them from one existence to the next? Where does it all go when you’re dead and buried? In the next 85-90 years another entirely new crop of humans will populate the earth, while nearly 8 billion purported “meanings” and “purposes” of life are lucky to be remembered after 1 generation.

From my former religiously stained fingers—death is the great escape into peace. Not by living again, but by offering exactly the same “freedom from care” that we experienced before we were born. What was lost—peace, is once again found only to be unknown—again.

We have risen to life, now against the odds of inevitable aging and death we hope to carry on, realizing some form or potential. Would we settle to be a meadow of wild grass or a meandering brook, only to prolong any semblance of physical experience? All this searching for meaning over a brief flicker from past lives feign to recall (or sleep paralysis) or merely an active, imaginative brain inventing?

The desire to live forever is a notion implanted—a wishful potential of an ideal—yet death will reunite us to our past”.

Certainly there are things I enjoy now—things that I would miss, while others disdain—if I were aware to see it.

“Such is the audacity of man, that he hath learned to counterfeit nature, yea, and is so bold as to challenge her in her work”—Pliny the Elder

All of these experiences seem a little futile if you can’t remember them when in the physical realms where they are useful to us. If reincarnation were real, what good is finding out purpose in this life if we don’t remember it coming or going?

Is it so hard to live in the present? Are we just hamster-wheeling for nought? 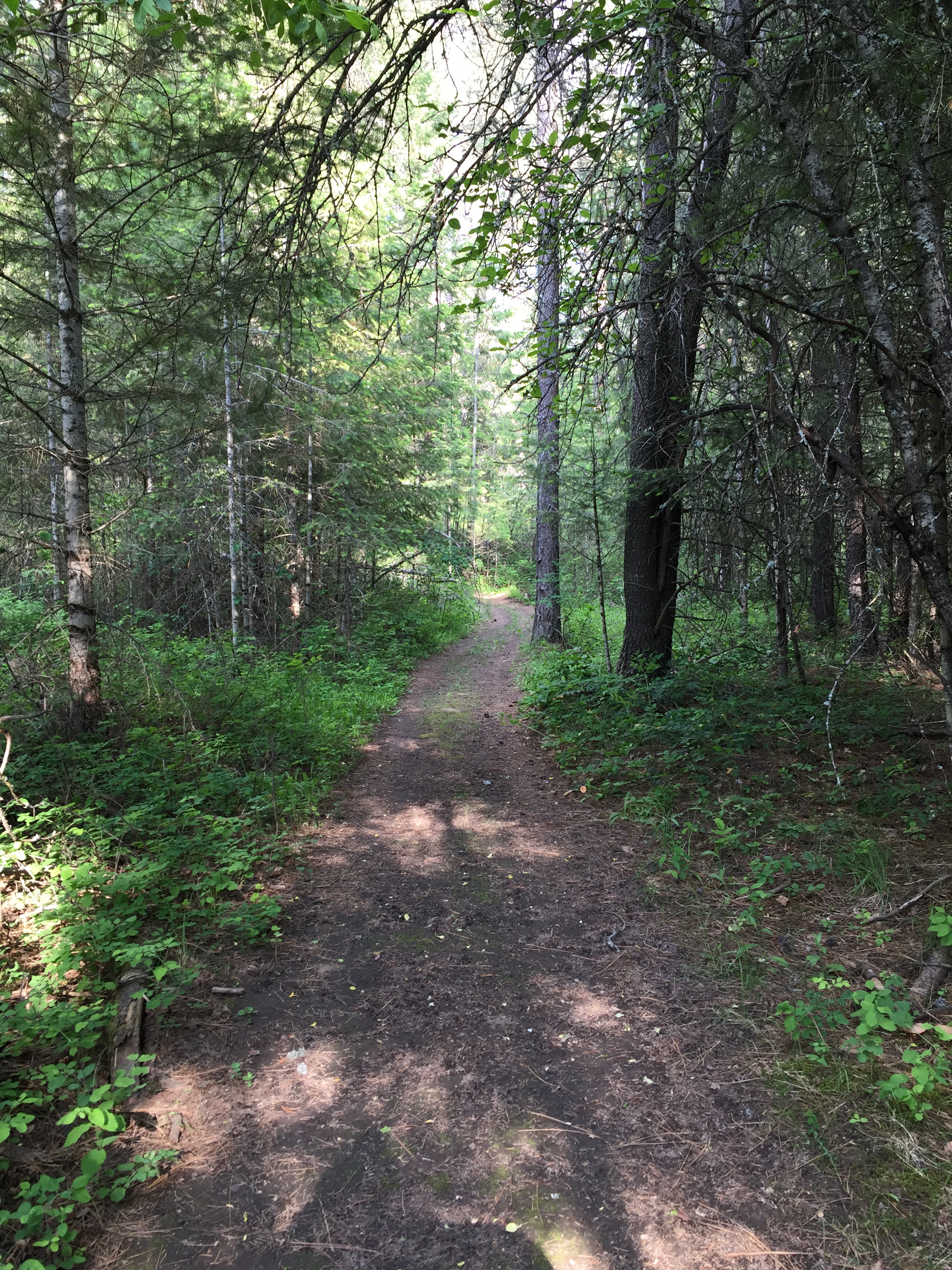 The crooked trail into our wilderness. 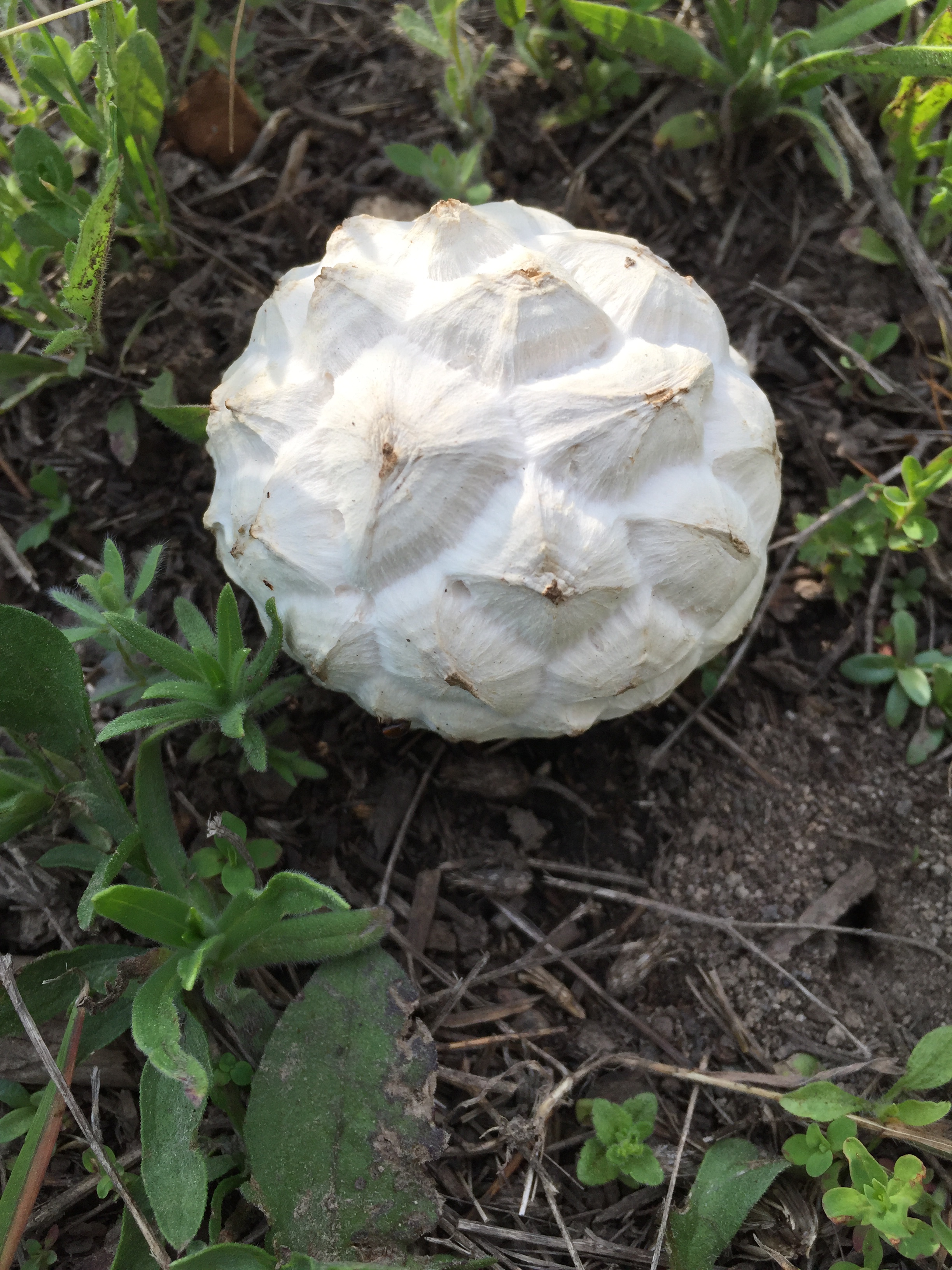 China to require permits for Tibetan monks to reincarnate

China is in the process of requiring permits for Tibetan Monks to reincarnate—Bureau order #5 has been drafted (no kidding) and requiring the next Dalai Lama be born in China. The current leader is 83 and leaning towards not returning at all to preserve the sanctity of the position. Monks from around the world will soon be converging on India where talks will be held later this week. 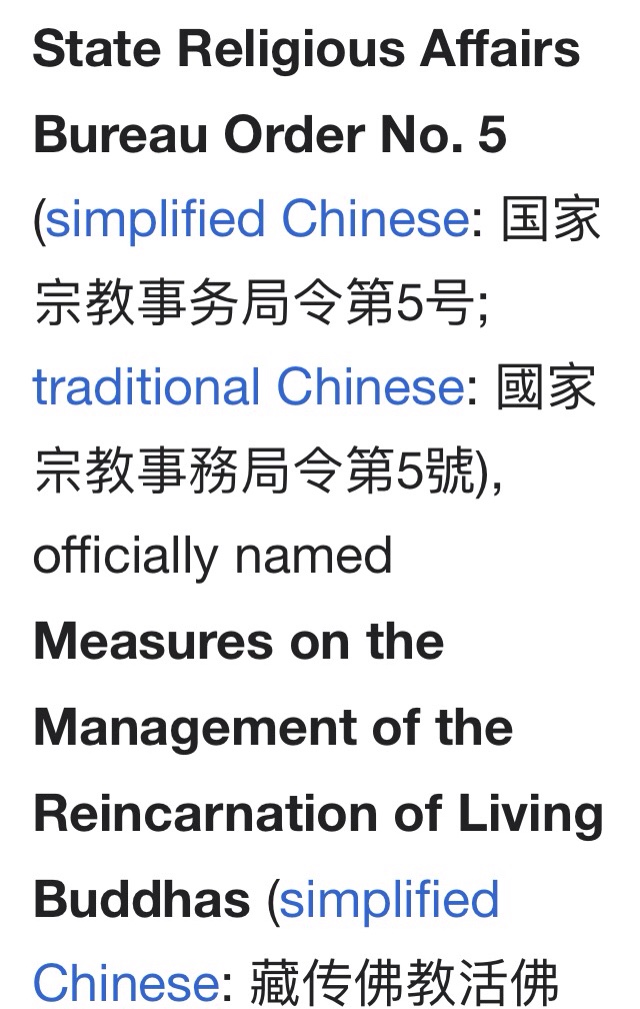 “There is no guarantee that some stupid Dalai Lama won’t come next, who will disgrace himself or herself,” the Dalai Lama told BBC in 2014. “That would be very sad. So, much better that a centuries-old tradition should cease at the time of a quite popular Dalai Lama.” 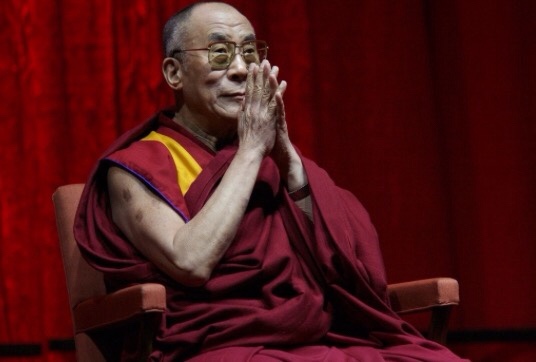 In any case, China has already declared their right to pick the next Dalai Lama and requires all high-ranking Lamas to have a permit to reincarnate, undoubtedly will choose their own Lama while announcing the Tibetan as a pretender.